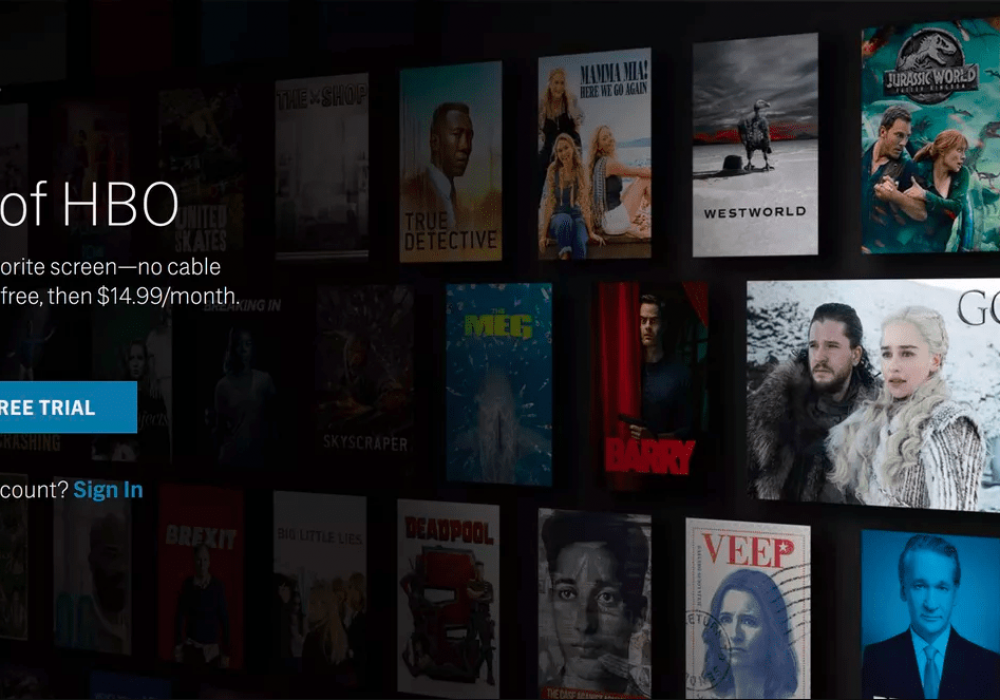 A definition of dark patterns

To put it plainly, dark pattern design is deception and dishonesty by design. Going a little deeper, a dark pattern is a term used in user experience that presents the user a user interface carefully crafted to trick users into doing things they might not otherwise do, such as buying insurance with their purchase or signing up for recurring paid services.

A dark pattern is a term used in user experience that presents the user a user interface carefully crafted to trick users into doing things they might not otherwise do.

Normally when you think of “bad design,” you think of the designer as being sloppy or lazy — but without a bad intention. Dark patterns, on the other hand, are not mistakes. They’re carefully crafted with a solid understanding of human psychology, that benefit the business, not users.

The term was coined back in 2010 by UK-based UX designer Harry Brignull, who runs DarkPattners.org — a website dedicated to naming and shaming websites that use deceptive and unethical user interfaces.

Brignull claims “dark patterns tend to perform very well in A/B and multivariate tests simply because a design that tricks users into doing something is likely to achieve more conversions than one that allows users to make an informed decision.”

Though it superficially works, the UX community has been strongly opposed to the usage of dark patterns in design.

They are commonly seen as unethical design practices that are detrimental to UX and erode the individuals’ and families’ trust in a product, website, or brand.

So what exactly is dark UX? First of all, it’s important to understand the difference between bad UX and dark UX. Dark patterns are not all poor design by mere negligence. They are intended to persuade and dissuade customers in ways that benefit the brand rather than the user. Unlike accidentally bad UX, dark UX is a deliberate design tactic. At the time, the user isn’t necessarily aware that they’re having a “bad” user experience, but in reality, the website or product hasn’t been designed to benefit them or put their needs first. It’s quite the opposite of what product designers should strive to do, which is creating transparent, user-centered designs.

Ever felt like you were being prompted into going along with something you don’t want because better options aren’t clearly being presented? You probably just found a dark pattern.

Dark patterns are designs that deliberately trick you into doing what a company wants and have always been regarded as bad design practices that ultimately hurt businesses and users more than they help them.

Although many people believe that dark patterns are psychological tricks, most of them have nothing to do with psychology. They are simply cheap tricks that take advantage of the fact that people don’t read every word on every page of a website or an app. They skim read and make assumptions.

People want to complete their task in the shortest possible amount of time, and usually select the path of least resistance, doing whatever the website or the app asks them to do. As a result, they miss that they’re being taken advantage of.

The thing about dark patterns is that you design them from the exact same rulebooks that we use to enhance usability.

Nielsen’s 10 heuristics, probably one of the most well-known set of usability guidelines, dates back to the early 1990s. If you take the heuristics and invert them, you are joining the dark side of UX. Let’s look at a few examples and try to learn what this all means.

Some dark patterns you should never use in your digital products

The prevalence of dark patterns is widespread throughout the web so here are 4 visual examples of UX dark patterns.

This pattern can be found on many of subscription-based services that offer a free trial. When users sign up for a free trial, they are asked to enter their credit card details. When the trial ends, users start automatically getting charged if they don’t remember to opt-out. In many cases, users aren’t even given an easy way to cancel the subscription — they have to call the office or even send a request using regular mail to get their subscription canceled.

Perhaps the most famous example of bait and switch is Microsoft’s misguided approach to getting people to upgrade their Windows OS to Windows 10.

Microsoft employed this trick back when it was pushing Windows 10 hard. At one point they offered two buttons: upgrade now or upgrade tonight.

Say you don’t want to install Windows 10; which button do you press? A lot of people ended up accidentally installing Windows 10 after this one.

That’s scummy enough, but it got worse: at one point even closing the Window offering the update would prompt the installation. A lot of people ended up accidentally installing Windows 10 because of this one, which makes sense: it was almost impossible to tell how to opt-out.

This design pattern is named after the “Roach Motel” cockroaches trap.

It happens when a website or an app makes it very easy to create an account (or subscribe), but incredibly difficult to delete it. The opt-out suddenly asks for some security questions, an old password nobody remembers, etc.

For example, have you ever tried to close your Amazon account? The following video demonstrates the difficult process that needs to be undertaken to do so. Most users wouldn’t be able to cancel their accounts without help.

Easy to get in, very hard to get out…

Named after Facebook CEO Mark Zuckerberg, this dark pattern happens when a product collects and shares more information about the users than they ever intended to share.

Privacy Zuckering is about making the user share more personal information than they really intended to. Harry Brignull named this dark pattern after Facebook’s CEO Mark Zuckerberg. Facebook makes privacy management notoriously difficult — the information about what the company can do with a user’s personal information is located in Terms of Service, and almost nobody takes the time to read them.

…I could go on

Harry Brignull of Dark Patterns has created twelve categories of dark pattern types that should be avoided but I think you get the idea at this point. Any design that tries to subtly prompt you to do something you don’t necessarily want (or that makes being aware of your options more difficult) is employing a dark pattern.

I hope you enjoyed this piece, and most importantly, now that you know what a dark pattern is you’re equipped to spot them. This makes it less likely that you’ll fall for them and you can share that information with friends and family. Keep your eyes peeled.

If you want to keep in the loop check out my piece on ethical design and how it relates to dark patterns.

This article was originally published on Prototypr.io by Tania Vieira, a user experience designer based in Lisbon. Vieira is a problem solver uniting different disciplines like design, business, and technology. Lately, she’s been especially interested in looking at how ethical design can influence company culture and the products and services delivered. Read the original article here.