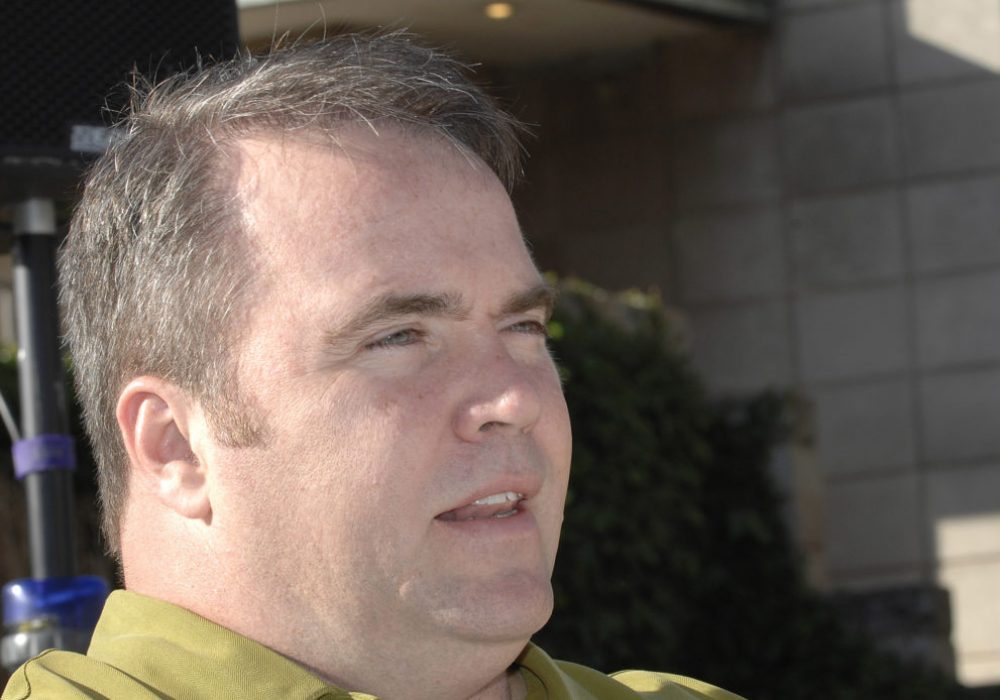 “You really need to interview this guy.”

Duane Dirk, the defensive coordinator at Fort Hays State in 1987, remembers those words on a phone call from the late Charlie Richard, a College Football Hall of Fame coach who was at the helm of Baker University. Richard was talking about Mike McCarthy, a kid who played tight end for him and aspired to explore the coaching realm.

Dirk was in his first year as the defensive coordinator on John Vincent’s staff at Fort Hays and was looking for a graduate assistant. In those days, once a small school like Fort Hays State had an opening for a GA, they would let it be known in the wider college football coaching circuit and then field recommendations.

This call was different than the others, though. Richard wasn’t just another coach throwing out just another name; Dirk and Richard had been friends for years, and Richard insisted that McCarthy was a football mind Dirk would not want to miss out on. So McCarthy came…