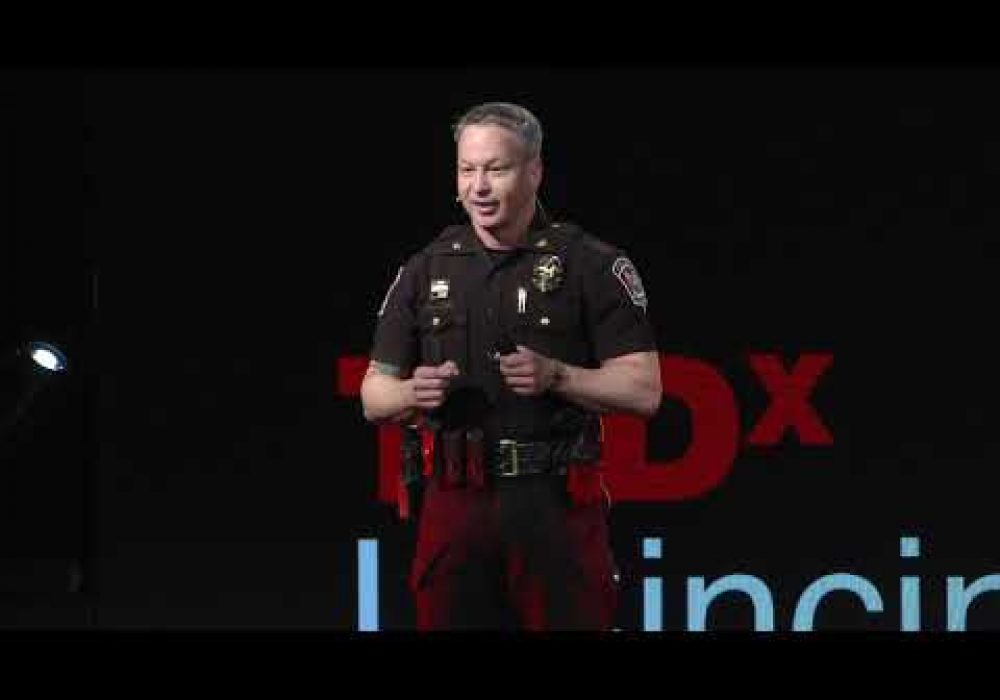 For the record, I am a cop. Off the record, I am a human being. When addiction forced those identities to collide, I learned it’s not the job, but your humanity that changes the world. Chief Tom Synan shares key moments and insights from his continuing high impact journey. Mr. Synan is a United States Marine Corps veteran and a 25-year police veteran with the Newtown Police Department. For the last 10 years as Police Chief and as a SWAT Team Leader veteran. In 2014, after watching the last of an entire family die from drugs, the last two from heroin, Mr. Synan met with other members in Hamilton County and helped form the Hamilton County Heroin Coalition where he sits on the Steering Committee and Chair Interdiction. Mr. Synan coordinates law enforcement efforts to reduce supply and works with other members to help reduce demand. Mr. Synan was asked to testify in Washington D.C.at a U.S. Senate Homeland Security Committee giving testimony on synthetic opiates and the impact Fentanyl and Carefentinal have had on the country. He was a speaker with President Clinton and other distinguished panelist for the Clinton Foundation discussing the opioid crisis at Johns Hopkins University. This talk was given at a TEDx event using the TED conference format but independently organized by a local community. Learn more at https://www.ted.com/tedx