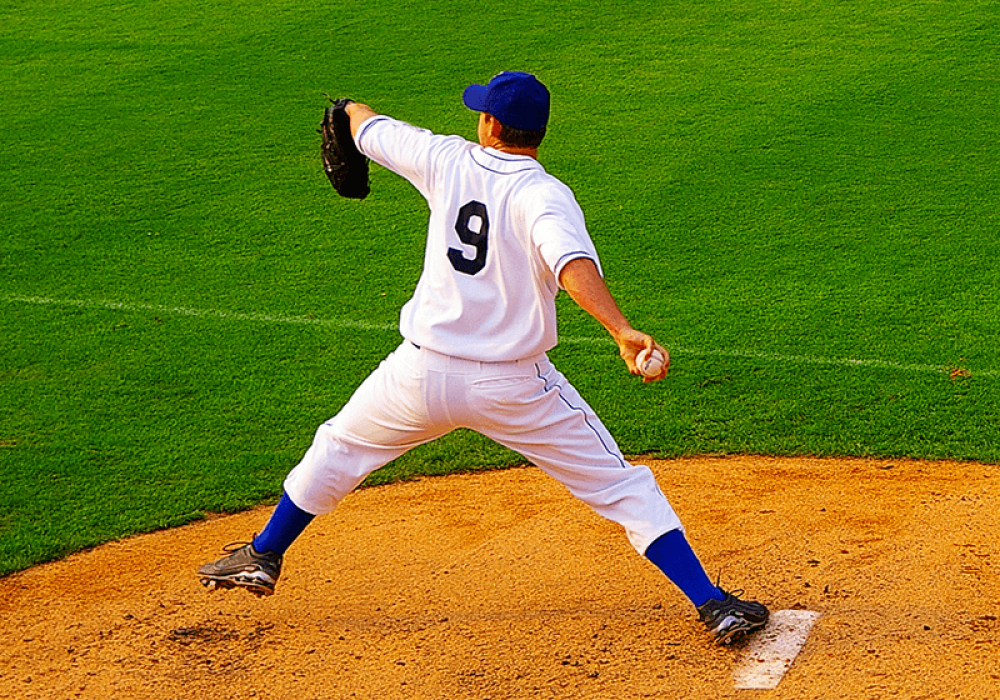 We all deal with disappointments in our lives especially during this pandemic. But how does a baseball player come back from a devastating off the field injury to become one of the most powerful sports agents in the country?

On the Small Business Radio Show this week, Nez Balelo fell down a four-story elevator shaft under construction. He came back to play the game again and is now a Major League Baseball agent representing such players as Japanese phenom Shohei Ohtani of the Los Angeles Angels and Ryan Braun of the Milwaukee Brewers. He is on Forbes’ “Most Powerful Sports Agents in the World” list.

Nez’s family immigrated from Portugal and he grew up in the fishing industry in southern California. Baseball came easy to him but when he had the accident, Nez says that he hit rock bottom when he thought his career was over. He was able to get back to not only walking but playing baseball again. When he deals with adversity today, Nez says it is nothing to compare what he went through back then.

When Nez was injured, he thought about what he could do next. He decided to get into the development of young kids in baseball; through is work, Nez met future superstars like Ryan Braun when he was 14. He adds that “a lot of the players that I educated along the way came to me for direction and then they asked me to become their agent when they had their success”.

He talks about how this season is a challenging time for Major League Baseball and the players are just trying to make the most of a difficult situation. The players are doing the best they can by prioritizing health, their family and safety first.

For small business owners, he stresses that every team member has a role to play. He believes that not every person is going to be superstar but even “role players” have a big effect on the company’s overall success.

Listen to the entire interview on the Small Business Radio Show.