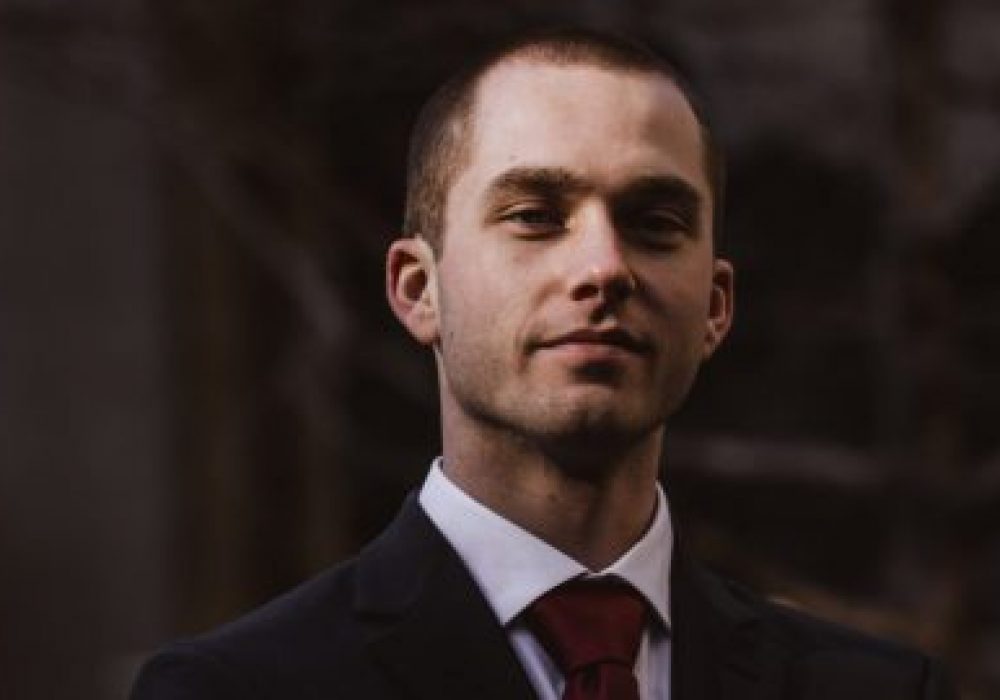 The House Foreign Affairs Committee on Sunday evening hit back at President Donald Trump after he tweeted that he was not required to give Congress notice before striking Iran.

Trump has been clashing with Congress over the killing of Iran’s top military official, Maj. Gen. Qassem Soleimani, in an airstrike on Thursday. It appears that Trump did not consult with Congress before taking an action that represents a major escalation and is widely expected to result in retaliation.

Some members of Congress have even questioned the legality of Trump’s actions, igniting a fierce debate about presidential power.

Trump then wrote a tweet on Sunday that he said should be viewed as official notice to Congress of any plans to attack Iran.

“These Media Posts will serve as notification to the United States Congress that should Iran strike any US person or target, the United States will quickly & fully strike back, & perhaps in a disproportionate manner,” he wrote.

“Such legal notice is not required, but is given nevertheless!”

While Trump is not legally obligated to consult with Congress over a military action deemed an emergency, as noted by Insider’s political correspondent Sonam Sheth, only Congress has the constitutional authority to declare war.

The House Foreign Affairs Committee responded to Trump’s tweets on Sunday evening and advised Trump to “read the War Powers Act” adopted in 1973.

“This Media Post will serve as a reminder that war powers reside in the Congress under the United States Constitution,” the committee wrote in a post mocking Trump’s tweet. “And that you should read the War Powers Act. And that you’re not a dictator.”

Iran has vowed to seek “severe revenge” for Soleimani’s killing, and on Sunday withdrew its commitments from the 2015 nuclear deal. Experts say revenge may include cyberattacks, which could be devastating.

“Let this serve as a WARNING that if Iran strikes any Americans, or American assets, we have targeted 52 Iranian sites (representing the 52 American hostages taken by Iran many years ago), some at a very high level & important to Iran & the Iranian culture, and those targets, and Iran itself, WILL BE HIT VERY FAST AND VERY HARD. The USA wants no more threats!” Trump wrote in a tweet.

But Trump’s threat to deliberately target “Iranian culture” sites could amount to war crimes under international law if carried out.