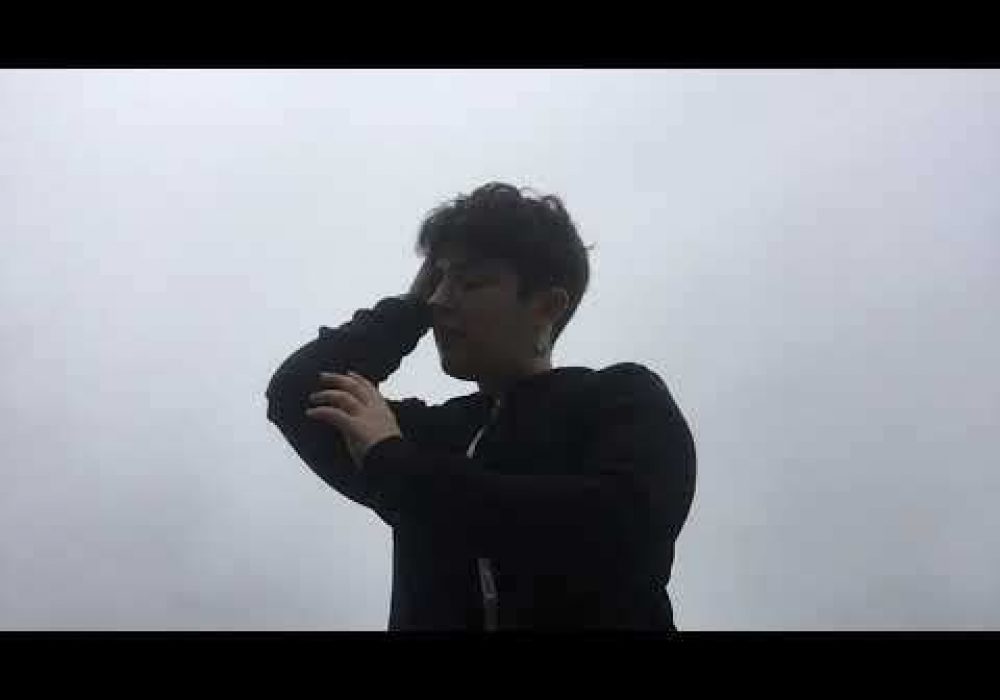 Three dancers choreograph a collaborative piece to consider the essential questions "What does it mean to be held?" "Who is not held in society?" and "When is the last time you felt held?"

Music:
“Music for Weather Elements: Clouds, The Mind on the (Re)Wind” Ezio Bosso

Jamison Curcio (she/her) is a movement artist, choreographer, community curator, and multipotentialite. Making the connection between activism and art, Curcio created her own major and graduated with a BA in Performance Art for Social Justice from Goucher College. During her time at Goucher College, Curcio co-founded the Dancers of Color Coalition (DOCC) which provides a safe space for dancers of color and worked as a Program Assistant at the Center for Race, Equity, and Identity (CREI). In her senior year, Curcio’s dance work Aheym was awarded the Phi Beta Kappa Brooke Pierce award. This work asked the cast members and audience to engage in conversation around patriarchy, mainstream and intersectional feminism. In October of 2019, Curcio moved to Washington D.C. to dance with Christopher K. Morgan and Artists, a contemporary dance company and teaches with CityDance DREAM. Currently, Curcio’s work draws from themes around Black feminism, collective liberation, and truth.

Laura Elaine Garrett (she/her) is originally from Santa Fe, New Mexico, and is a recent graduate from Goucher College (2020) where she earned a BA in Dance and Spanish with Cum Laude honors. She is a dedicated choreographer, dancer, videographer, and curator. Her work, Junto a ti, was awarded the Phi Beta Kappa Brooke Pierce Award in the Fine Arts and was chosen to perform in the American College Dance Association’s National Gala. In March of 2020, she directed, produced, and curated an art gallery and performance called “Mujeres Fuertes”. For this production she brought together ten different Latina artists and performers from Baltimore to showcase their work centered on the theme of honoring influential Latina women from history. Now, as a choreographer and teacher at Moving Arts Española, Garrett continues to explore how dance is a tool to empower and uplift voices who are far too often overlooked. This talk was given at a TEDx event using the TED conference format but independently organized by a local community. Learn more at https://www.ted.com/tedx