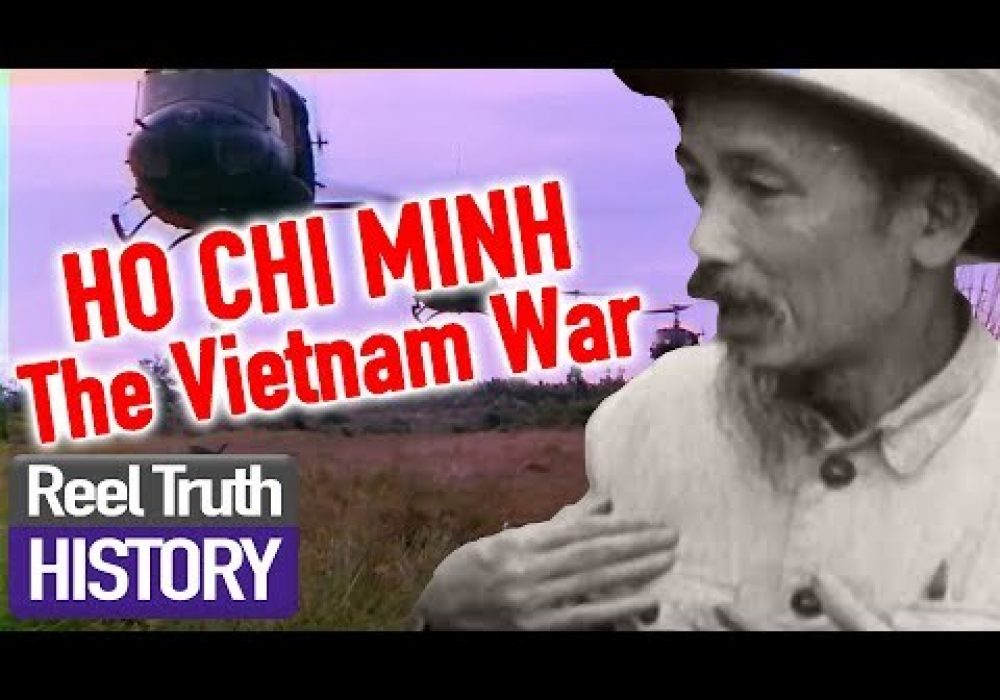 In this episode: Vietnam’s early history, its people, dynastic struggles and invasions. The French, the Japanese in WWII and the rise of communism in 1941. The emergence of Ho Chi Minh, nationalism into communism. The effect of the domino theory, JFK’s assassination and the Gulf of Tonkin incident. The US drawn into bloody conflict.

This new series tells the compelling story of the Vietnam War, from the country’s dynastic history, the impact of Christian missionaries & French colonialism, Japan’s invasion during WWII and the rise of Ho Chi Minh. How the USA’s fear of communism started a relentless sequence of events that caused American troops to go in under President Kennedy in 1961, escalating under Lyndon B. Johnson in 1965 when the nation found itself entwined in a war fought nightly on TV engendering a huge anti-war movement. By 1973 Nixon had resigned and America was forced to withdraw from Saigon on April 30th 1975.