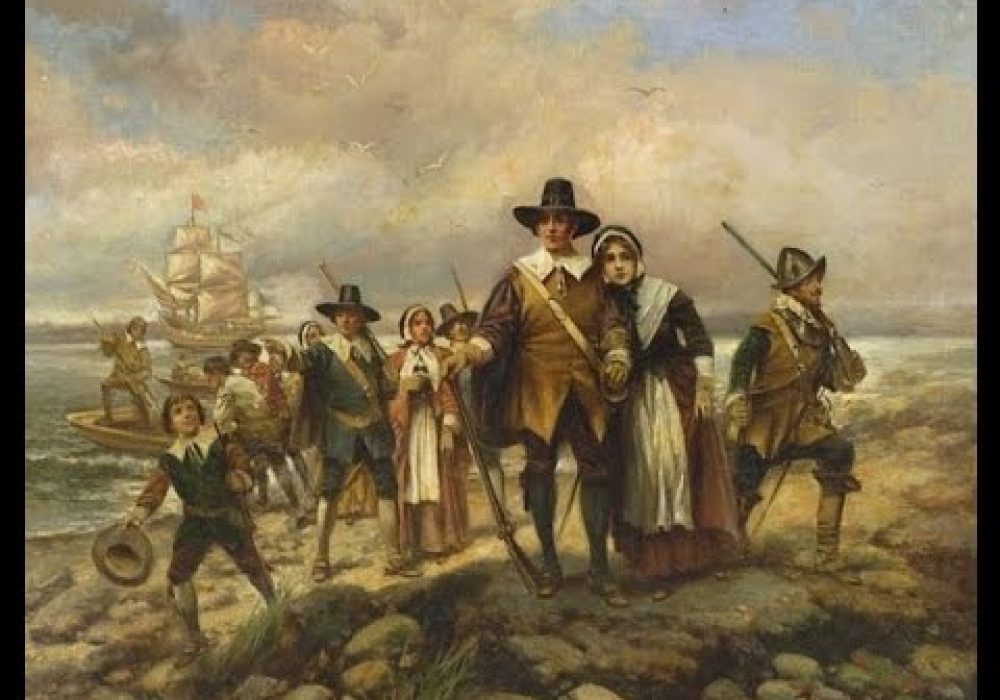 Impacts of the English in the New World ( Pilgrims )

Some 100 people, many of them seeking religious freedom in the New World, set sail from England on the Mayflower in September 1620. That November, the ship landed on the shores of Cape Cod, in present-day Massachusetts. A scouting party was sent out, and in late December the group landed at Plymouth Harbor, where they would form the first permanent settlement of Europeans in New England. These original settlers of Plymouth Colony are known as the Pilgrim Fathers, or simply as the Pilgrims.