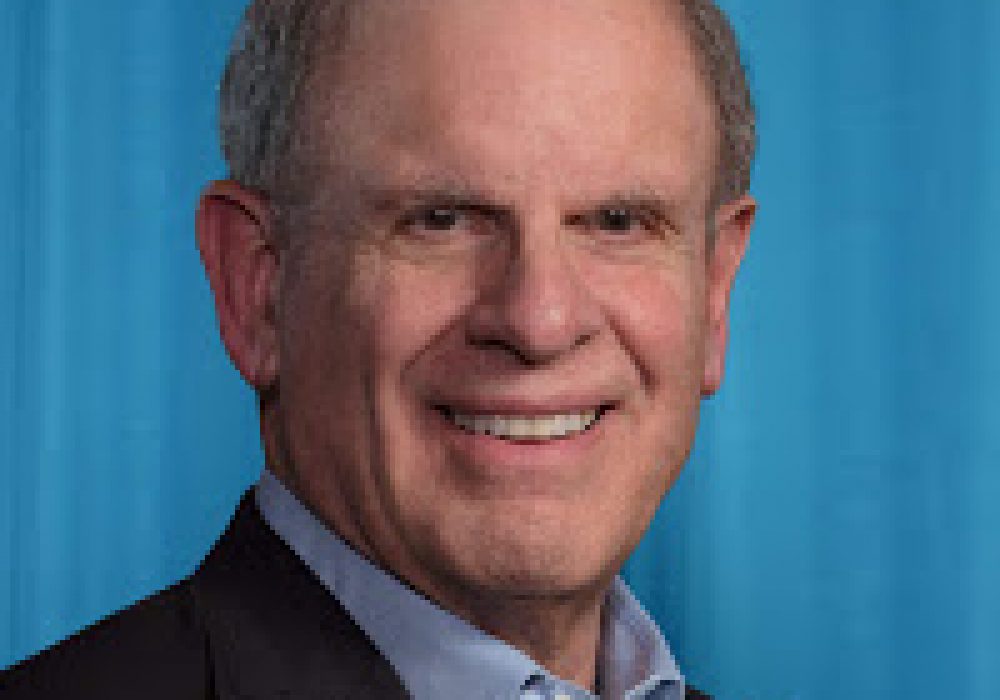 During a recent event to launch my book, Be Different! The Key to Business and Career Success, I spoke about the importance of hiring people with common sense and good critical judgment because at some point, you want them to violate policy when it is in the company’s best interest to do so.
I described an experience early in my career while serving as national sales manager for one of my company’s operating divisions. I was informed that production of a batch of product was found to have trace contaminants and needed to be recalled. Every day that passed, the cost of the recall would rise as the contaminated product flowed deeper into the distribution network. If the product was used in the production of a customer’s product, the cost of the recall would rise exponentially and damage the company’s reputation.
My boss, who had the authority to order the recall and the CEO of the company were traveling and were unreachable. This was before the days of smart phones, email and text messages. I didn’t have the authority to order the recall, and was told by my direct reports that I would either be celebrated or terminated for the recall decision. I ordered the recall.
When my boss and the CEO returned from their trip, I told them what I had done. They both celebrated my decision. That’s when I learned that you must hire people with common sense and good critical judgment, because someday they will need to make a decision in the best interests of the company that violates policy or is beyond their authority level.
A few days after I shared this experience, I received an email from one of the attendees, a senior leader at a bank, who wrote:
Your presentation last Thursday evening was very impactful. You said some powerful things that any company or leader would be smart to adopt. I think the one that was most surprising to hear was that companies should hire people who are willing to break the rules for the good of the company. It is so true, but no one ever states that openly for fear people will totally ignore the controls that have been put in place for all the right reasons.
I remember the week when I was filling in for my boss who was out of the country and I made a decision to close all the bank branches in Eastern Pennsylvania on 9/11, about 15 minutes after the second attack. I had no authority to do it, was told by many I better not do it because I did not have the authority, but I knew I’d be wrong in my heart to not close … [risking a possible] run on the bank if I did not do it.  I also believed I would not have a job the next day for doing it.
The bank made a decision about an hour later to close everywhere in the footprint.  I still had my job … and we were the first to open the next day while most [banks] continued to be closed for another day.  It was real important that America knew the banks were open for business.
A company’s reputation can also be damaged when an employee makes a decision that is not consistent with common sense and good critical judgment. In April 2018, a barista at a Starbucks in the Rittenhouse Square section of Philadelphia exercised poor critical judgment and called the police on two African American men who had not yet ordered anything, but were just waiting for a friend to arrive. The two men were arrested.
Starbucks promotes its cafés as a comfortable and inviting place to meet friends, hang out, enjoy coffee, food, conversation and use its Wi-Fi network. This is the business model that has made Starbucks successful. It is not unusual for people to arrive and not make a purchase as they wait for their friends. This Starbucks barista violated a core value of the Starbucks business model.
To say that the arrest of these two individuals caused an uproar, accusations of bias and discrimination against black customers and loss of brand reputation is an understatement. There was a call to boycott Starbucks. The company apologized for the incident. A month later, Starbucks closed all of its 8,000 U.S.- based cafés for racial bias training.

What is the lesson? Hire people with common sense and good critical judgment, especially if they interface with your customers. Their decisions will help protect your reputation.