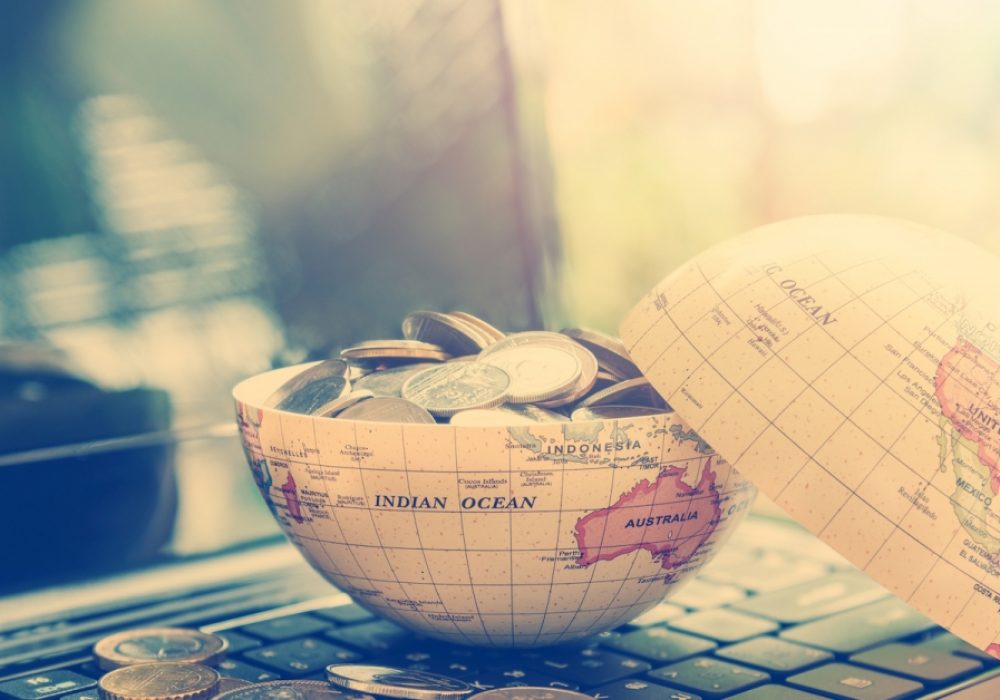 The International Organization of Securities Commissions (IOSCO) thinks global stablecoin initiatives might be subject to securities laws, according to a new report.

Published Monday, the 31-page examination of regulatory issues around stablecoins – cryptocurrencies with prices pegged to a low-volatility asset reserve – stressed that jurisdiction and regulation ultimately depend on project specifics.

IOSCO looked at a hypothetical stablecoin managed by a company’s governance board, backed by a basket of global reserve currencies and settled on its own private blockchain. It could only be issued to “authorized participants” that buy and sell the stablecoin, and could be passed between users’ digital wallets.

From its hypothetical analysis, IOSCO found such a scheme may fall under securities regulators’ purview.

Because a stablecoin may be used for payments, an activity that “could potentially amount to regulated payment and banking activities or even regulated payment systems,” the report says. “If adopted at a large scale it could become systemically important.”

If the coin project were to grow to become a financial market infrastructure (FMI), “it would be expected to comply with” the principles for FMIs (PFMIs) from the Bank for International Settlements, according to IOSCO.

Further, the stablecoin’s reserve fund and related interests or obligations “could amount to various types of securities products, depending on their structure and function.”

The conclusion casts another potential roadblock in development and implementation of stablecoins, especially those that may grow to be integral to financial markets infrastructure.

That could complicate the paths of stablecoin projects seeking to embrace crypto’s core ethos: decentralization.

The Libra Association is the highest-profile global stablecoin initiative to date, and it’s been notably bullish on distributing its governance model and consensus mechanism over the next five years.

“An important objective of the Libra Association is to move toward increasing decentralization over time,” Libra wrote in its white paper.

IOSCO argues in the report, though, that “the more decentralised the arrangements are, the higher the challenges may be.”