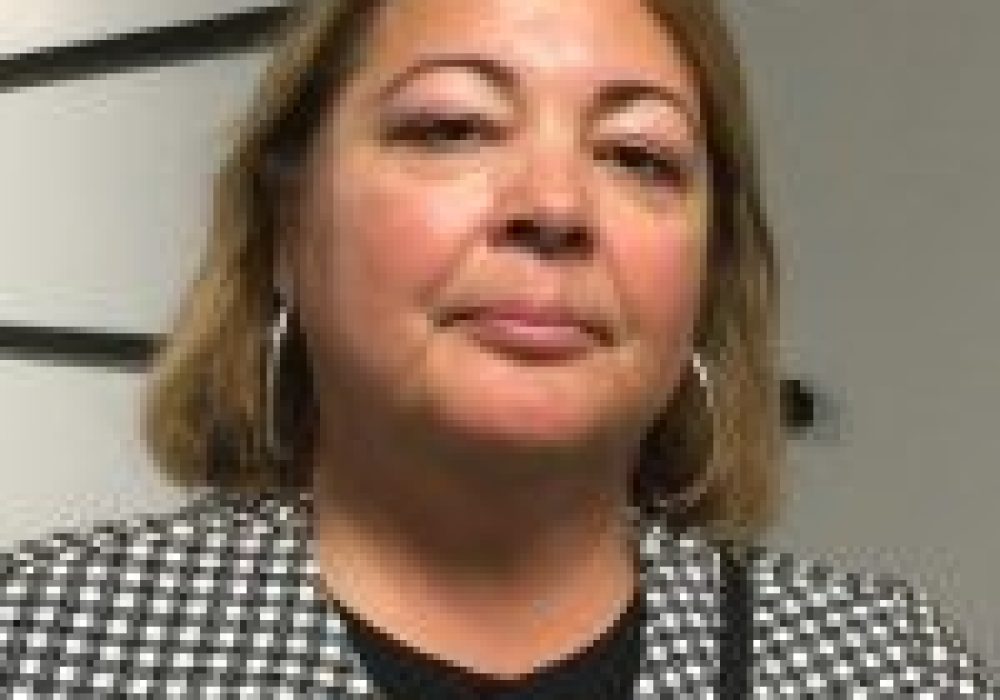 A Fresno health-advocacy group is suing over state legislation that prevents cities from enacting soda taxes.

In a 2018 deal with the beverage industry, the Legislature passed a law preventing cities from raising taxes on sugar-sweetened beverages and other groceries through 2031. In exchange, the beverage industry withdrew a proposition — scheduled for the Nov. 2018 ballot — that would have created more restrictions on raising beverage taxes.

“Some of the most significant public health policies of the past few decades — from smoke-free air laws to sugary drink taxes — started in a single community and then spread across the country,” Veva Islas, program director at lead plaintiff Cultiva La Salud said in a news release. “Communities in California have been at the forefront of local innovation and equity-promoting policies.”

Islas is a trustee on the Fresno Unified school board.

Cities like Albany, Berkeley, Oakland, and San Francisco — all in the Bay Area — enacted sugary beverage taxes ahead of the legislation.

“Some of the most significant public health policies of the past few decades — from smoke-free air laws to sugary drink taxes — started in a single community and then spread across the country.” — Veva Islas, program director, Cultiva La Salud

In the 16-page lawsuit filed in Sacramento Superior Court, the plaintiffs argue that the legislation violated the rights of cities.

“Taxation has long been held to be a core area of municipal affairs. Recognizing that the moratorium on SSB (sugar-sweetened beverages) taxes probably could not apply to charter cities, the drafters of AB 1838 inserted an artfully drafted penalty provision specifically designed to prevent charter cities from asserting their constitutional power over municipal affairs,” the suit says.

The city of Santa Cruz was considering a beverage tax in 2018 before being shut down by the new law.

“Two years ago, the beverage industry strong-armed the Legislature to push through a measure that protects their profits but hurts public health. The court should strike down this blatantly illegal law,” said Sarah de Guia, CEO of ChangeLab Solutions, a proponent of the suit.

The American Beverage Association said enacting a sweetened-beverage tax would be bad for the economy.

“The legislation, at issue in the lawsuit, protects Californians from the unfair burden these regressive taxes would place on working families, small businesses and their employees,” the industry group said in an email to GV Wire℠. “Working families and small businesses are already struggling with the state’s high cost of living and now the devastating impact of the economic shutdown caused by the COVID-19 pandemic. These taxes on everyday grocery items would lead to price increases that will make it much harder for small businesses and their workers to survive and recover from this economic downturn.”

The California Department of Tax and Fee Administration — the defendant in the suit — told GV Wire℠ that it doesn’t publicly comment on active litigation.