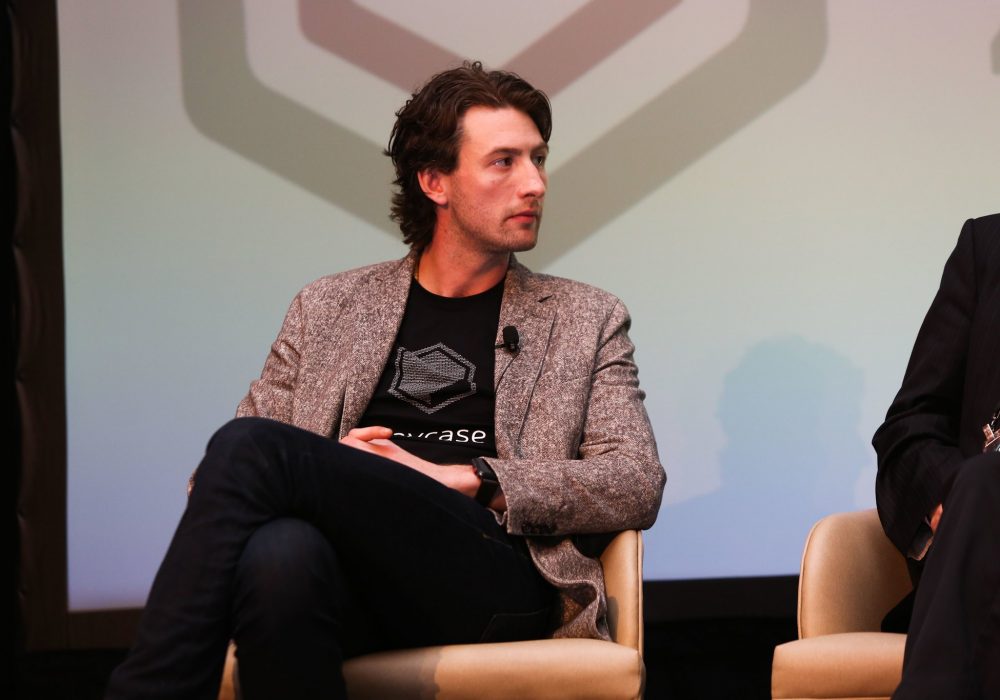 Shyft Network is adding Huobi, Bitfinex and Tether to its crypto-focused anti-money laundering (AML) platform, and launching a “governance task force” including a host of new and existing members.

“Veriscope intends to provide a governance and rules framework whereby virtual asset service providers [VASPs] can trust each other,” McDonell said in an interview. “It keeps them in a democratic environment in terms of making rules and, because of the transparency between them, allows firms to take the risk of sharing information that could at times be commercially competitive.”

In June 2019, the FATF issued guidance requiring VASPs to share know-your-customer (KYC) data between a transacting originator (sender of funds) and a beneficiary (receiver). This personally identifiable information (PII) must “travel” concurrently with digital asset transfers of over $1,000.

In order not to simply rebuild SWIFT, a 50-year-old interbank messaging system, the industry has to think about onboarding and governance frameworks, said Shyft co-founder Joseph Weinberg.

“The one thing that you can’t get away from is you still need to onboard the VASP to the network,” Weinberg said. “It’s really about defining the onboarding governance framework, an open mandate for the best practices for any VASP that has to join into the network. What are the rules?”

Coordination among so many approaches to the Travel Rule problem is needed, as are responses to any changes or updates in crypto’s protean regulation from one jurisdiction to the next as well as incoming FATF guidance.

Another key area here is interoperability, Weinberg said; “Everyone’s talking about it,” he added, but it should be governed by the exchanges rather than protocol teams.

No firm should be precluded from accessibility but VASPs globally should be given the tools and provided with a baseline to determine how counterparties are expected to share information with counterparties, said Weinberg.

“It’s an inclusive working team that’s open to any other VASPs to join,” Weinberg said of the Veriscope effort. “It’s for the users of the system. Shyft developers are handing over the most important decisions to the stakeholders.”