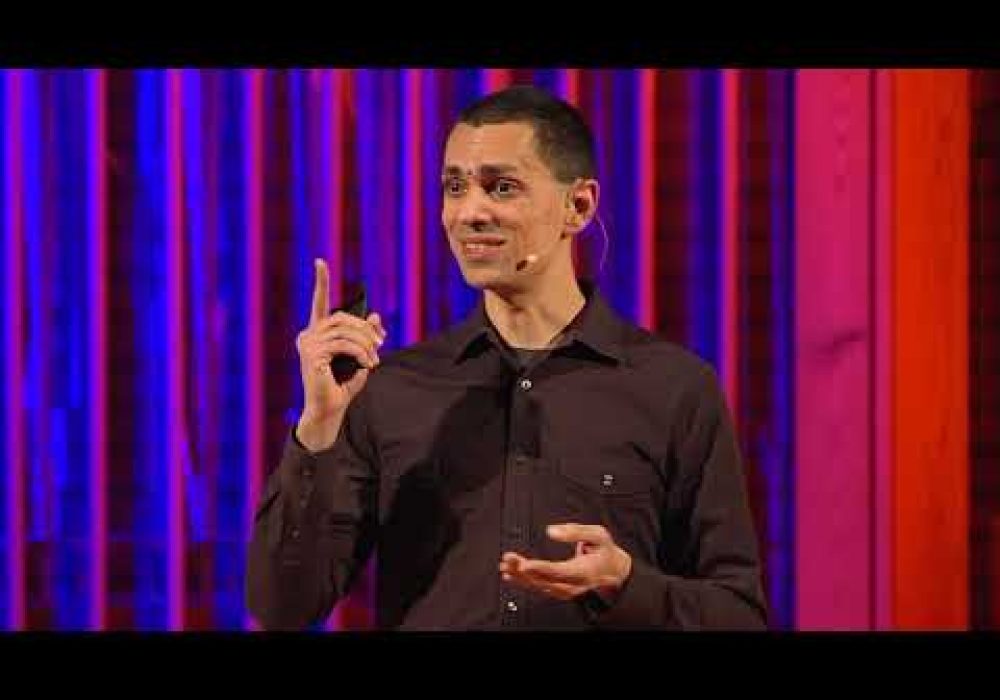 With a Ph.D. in Philosophy of Biology, Leonard Finkelman sees extinction as more than a species disappearing. Taking a look at recent reports and ice age extinctions, Leonard’s talk at TEDxMcMinnville redefines extinction and how we should be reacting. Leonard Finkelman is an assistant professor of Philosophy at Linfield College in McMinnville, Oregon. He received his PhD in Philosophy from the City University of New York Graduate Center. Since then he has come to specialize in the emerging field of Philosophy of Paleontology, working on conceptual issues in extinction and the metaphysical background of dinosaur research. He earned a Master of Science degree in Earth Sciences with a specialization in Vertebrate Paleontology from the University of Oregon. In addition to this research, Leonard has written a number of outreach essays on a variety of topics including ethics, possible-world semantics, and human nature. Leonard’s favorite dinosaur is Tyrannosaurus rex. He acknowledges that this is an uninteresting choice. Please pretend that he said Yutyrannus huali instead. This talk was given at a TEDx event using the TED conference format but independently organized by a local community. Learn more at https://www.ted.com/tedx