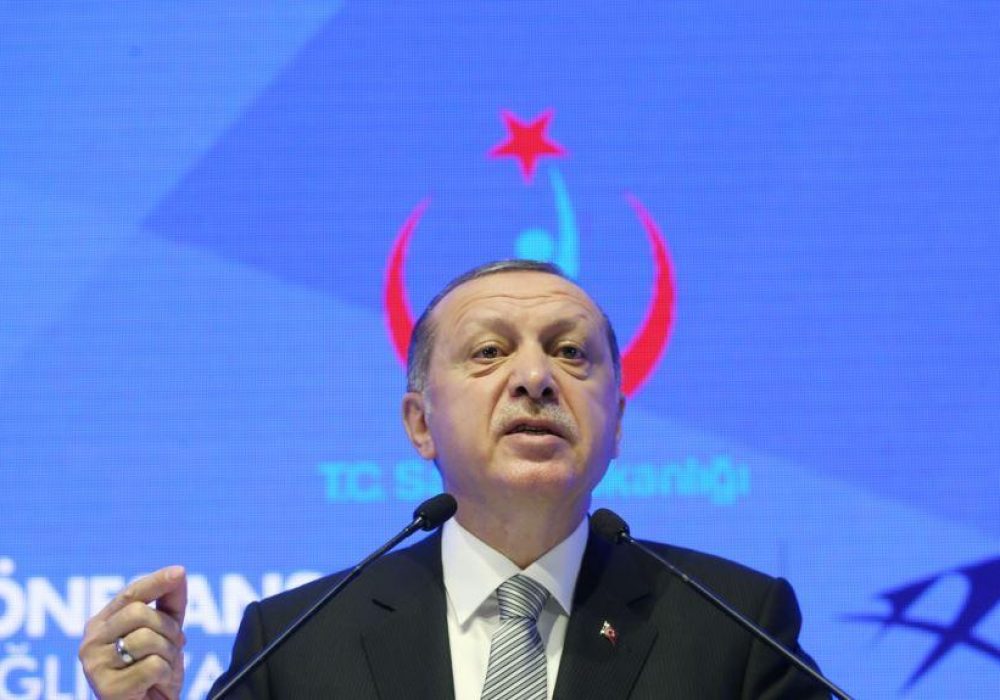 Turkey, an authoritarian country? Well that is seemingly obvious to anyone.

Nonetheless, German think–tank Bertelsmann Stiftung, that has connections to the German Ministry of Foreign Affairs, has highlighted this obvious fact for the first time by classifying Turkey as an authoritarian country in its biennial Transformation Index report.

Bertelsmann Stiftung did not shy away from calling the rule of Turkish President Recep Tayyip Erdoğan a “dictatorship,” “authoritarian” and a “regime.”

The report says the “review period saw the emerging outline of a ‘new Turkey’” that has seen Turkey “become increasingly shaped by nationalist, Islamist and authoritarian forces.”

This increased authoritarianism has also meant a deterioration of relations with the international community.

“The domestic process of autocratisation has had far-reaching consequences for Turkey’s international relations. The country’s relations with the EU and the United States have rapidly deteriorated,” said the foundation. “Turkey’s EU accession negotiations have stalled, and its bilateral relations with several individual EU member states.”

With this, the report highlights that Turkey is willing to go to war with Greece if it extends its maritime borders 12 miles in the Aegean as permitted by international law.

“The threat of a casus belli in relation to the possible extension of Greek territorial waters, as accepted by the Turkish Grand National Assembly in 1995, is still present,” the think-tank wrote.

The report also highlights the seemingly obvious about the relations of Greece, Cyprus and Turkey.

“The Cyprus issue continues to poison relations between Greece and Turkey,” adding “Turkey continues to question and challenge the right of the Republic of Cyprus to exploit hydrocarbon resources in the Cyprus exclusive economic zone.”

Aside from international relations, the report also highlights the situation for minorities in Turkey, but once again highlighting something the whole world has already known for a long time.

But the most scathing part comes at the end of the report where it openly describes the rule of Erdoğan as a “dictatorship” and “regime.”

“The parliamentary system has been replaced by a new presidential system characterized by an excessively powerful president. This de facto dictatorship has implications for Turkish democracy and foreign policy. First, the new regime has accelerated Turkey’s authoritarian drift,” the think-tank wrote.