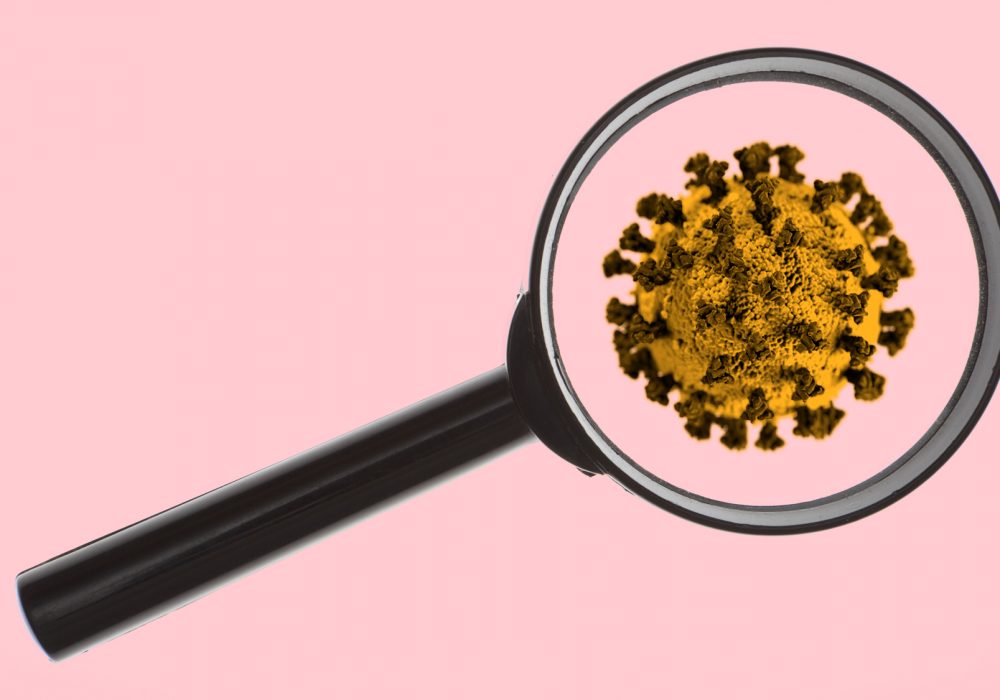 The instinct during a crisis is to suppress bad news — something that Chinese and, to a degree, the U.S. governments have done during the coronavirus epidemic. But leaders must recognize that speaking up early and often is vitally important during a fast-moving crisis. Taking the reputational hit today from the release of bad news is likely to earn — for leaders, organizations, and nations alike — dividends in the form of future reputational gain, bringing the benefits that come when internal and external constituents trust what you say and have confidence in your commitment to solving the problems that lie ahead.

If sunshine is the best disinfectant, the opposite is also true: Dark, hidden corners are great places to grow something truly horrible. Few problems improve with age, and public health crises are no exception. Transparency is “job one” for leaders in a crisis. Be clear what you know, what you don’t know, and what you’re doing to learn more. You can’t manage a secret, as the old saying goes.

In recent weeks, I have been wincing at news of China’s response to the Covid-19 threat. Back in December there were signs of a dangerous virus. Chinese authorities moved aggressively to hide and to bury the information. The upshot is that six crucial weeks — during which the virus could potentially have been contained — were squandered.

You might say, “Well, that’s China for you. Leave transparency to the West.” But unfortunately, as numerous articles have reported, the U.S. response is not off to a great start. And history clearly rhymes. This Washington Post article looks back to the response of several western countries to “the Great Influenza” of 1918 and concludes that we are making some of the same mistakes 100 years later. Ironically, the country that was most open about its own flu cases at the time — Spain — suffered reputationally. Its willingness to disclose its data ultimately earned the virus its infamous moniker, the Spanish Flu.

Hiding bad news is virtually a reflex in most organizations, but thoughtful leaders recognize that speaking up early and truthfully is a vital strategy in a fast-moving crisis. Reputation must be seen as a long-term game. Taking the reputational hit today from the release of bad news is likely to earn — for leaders, organizations, and nations alike — dividends in the form of future reputational gain, bringing the benefits that come when internal and external constituents trust what you say and have confidence in your commitment to solving the problems that lie ahead.

Choosing transparency in the midst of any kind of crisis or serious problems requires preparing for what renowned management thinker Peter Senge calls the “worse before better” effect.  It’s an age-old pattern in complex systems. Organizations that get serious about improvement first must encourage people to speak up honestly about the current problems they see. Without that step, success will be illusory at best. Absent data on what’s not working, it’s all but impossible to know what to fix and how to fix it. No data, no progress.

When the bad news starts pouring in — whether reporting crimes in a city, medical errors in a hospital, or new patient cases in a pandemic — this actually means you’ve jumped over your first hurdle to success. With accurate information, people can turn their attention and skills to the challenges of developing novel solutions to the newly visible problems. Rather than living with false confidence that all is well, leaders and subject matter experts alike can instead get to work on what needs to be done.

But even though gaining accurate information represents an early success, it can still can be discouraging; the numbers are moving in what surely feels like the wrong direction. We want crime to go down, patients to be safer, and diseases to be wiped out — yesterday! But wishful thinking is not much of a strategy. To make it real, transparency is essential.

Alas, transparency simply will not happen without psychological safety: a climate in which people can raise questions, concerns, and ideas without fear of personal repercussion. After all, who will go out on a limb if that limb is likely to be cut out from under them? This is particularly true in the supercharged atmosphere of a crisis. Absent psychological safety, the higher the stakes of the situation, the greater the risk a person feels they are assuming in speaking up.

In 20 years of studying psychological safety, my colleagues and I have amassed a solid body of evidence that organizations that explicitly value and make paths for speaking up happen are more effective in dealing with challenges of every kind. A handful of case studies in my 2019 book, The Fearless Organization, tell compelling stories about the kinds of learning and progress set in motion when problems were placed firmly in bright sunlight — and the catastrophes that ensued when they were not.

It takes courage to choose transparency — and wisdom to know that the choice is the right one for achieving the goals that matter to all. The crucial realization is that if you want others to speak up honestly with what they know, see, and wonder about, it has to start at the top, and in the light.