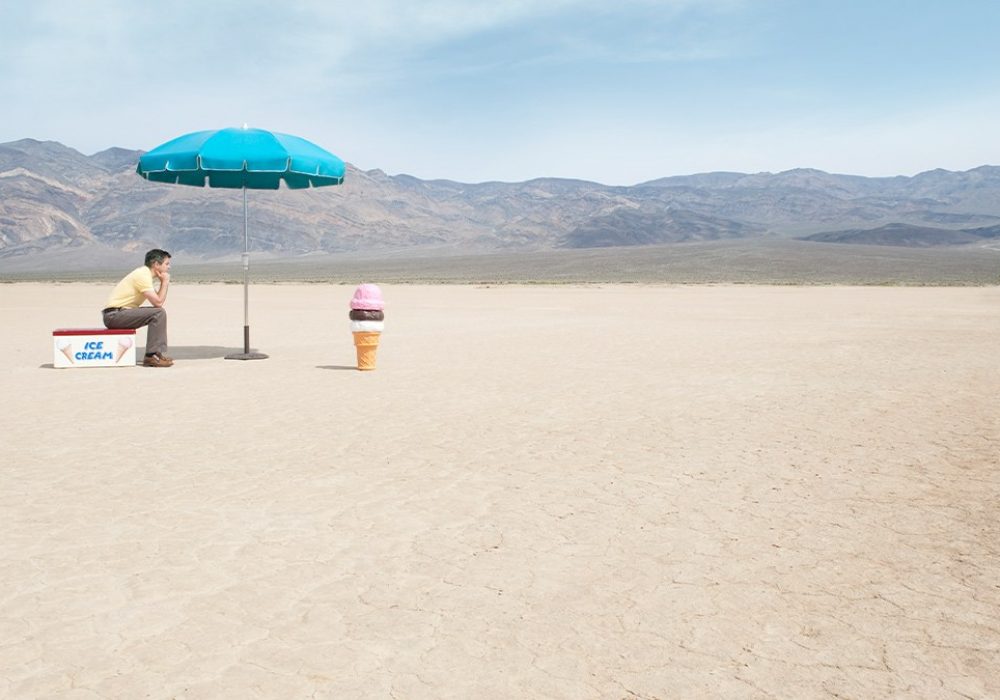 Most companies reduce spending in recessions, especially on marketing items that may be easier to cut (certainly relative to payroll). Right now, advertising agencies are struggling to stay afloat, and Google and Facebook are reporting substantially lower ad revenues as marketing spending dives with the business cycle (cyclical marketing). But that is today’s equivalent of bleeding – an old-fashioned but once widespread treatment that actually reduces the patient’s ability to fight disease.

Companies that have bounced back most strongly from previous recessions usually did not cut their marketing spend, and in many cases actually increased it. But they did change what they were spending their marketing budget on and when to reflect the new context in which they operated. Let’s begin by taking a look at the various categories of marketing costs.

New product launches are risky even in boom times, and there is always considerable debate within any firm about which of the many new products under development should actually go to market. In this context, axing new product development projects in a recession looks like a no-brainer.

But research in contexts as different as U.K. fast-moving consumer goods and U.S. automobile markets shows that products launched during a recession have both higher long-term survival chances and higher sales revenues. That’s partly because there are fewer new products to compete with, but it also comes from the fact that companies maintaining R&D have focused the investment on their best prospects — which may explain why products introduced during recessions have been shown to be of higher quality.

Timing, of course, is important: Our research shows that the best period to launch a new product is just after a recession’s mid-point. This is when consumers start to think about non-necessities, even expensive products they don’t want to buy yet (such as cars). A new and innovative product engenders hope that the economy is on the mend, and that the consumer may soon be able to afford it.

Even if they don’t have new products ready to bring to market at the right time, smart firms continue to invest in R&D during recessions, which has been shown to have a stronger impact over long-term performance than other categories of marketing spend, such as advertising and price promotion. This is because maintaining R&D means that companies emerge from the recession with a relatively stronger pipeline, particularly in cyclical industries such as automobiles, cement, and steel.

Faced with declining sales volume, managers are tempted to increase prices in the hope of maintaining revenues and margins. It’s not hard to see why this is a bad idea: As recessions make consumers more price sensitive, any increase in price will further reduce the likelihood of making a sale, which is why firms that have raised prices soon turn to price promotions to reverse the effect.  But the research shows that this see-sawing on price backfires: Firms that engage in it lose more market share than those that don’t.

During recessions, when most firms are cutting back on their brand advertising, a firm’s share of voice increases if it can maintain or increase its advertising budget. Take the case of Reckitt Benckiser: In the recession following the 2008 financial crash, the company launched a marketing campaign aimed at persuading its consumers to continue purchasing its more expensive and better performing brands, despite the harsh economic climate. Increasing its advertising outlays by 25% in the face of reduced marketing by competitors, Reckitt Benckiser actually grew revenues by 8% and profits by 14%, when most of its rivals were reporting profit declines of 10% or more. They viewed advertising as an investment rather than an expense.

The content of advertising during recessions must reflect the challenges that consumers are encountering. Consumers in a downturn want to see brands show solidarity. Successful brand advertising during a recession not only injects humor and emotion, but also answers for consumers the question: How can we help?

Take the case of Coca-Cola.  In 2020, the company used its advertising budget to showcase the work of frontline workers, creating mini stories about unsung heroes. The Coca Cola brand features subtly in the background of these messages, reminding consumers that Coca Cola always has been, and always will be there for you, in good times and bad.

A similar tactic allowed Singapore Airlines to demonstrate how its grounded crew was redeployed to helping the community deal with the outbreak. Cabin crew used their skills as care ambassadors. Some helped nurses by taking patients’ vital signs, noting meal orders and serving them. Others worked at transport hubs assisting with crowd control and ensuring compliance with safe distancing guidelines.

Tailoring the response to the context

We all know that a company’s existing branding and size are major factors in how well placed it is to weather and even benefit from a recession. Strong brands are often better able to maintain prices in a recession.  At the same time, large companies and smart negotiators can often get price concessions from suppliers in a recession. But how a company’s positioning and capability play out — and what needs to change — will depend on the dynamics of the industry and country in question, which means that companies operating in multiple markets need to choose different strategies for different parts of the business.

Take the case of a one large Russian conglomerate that we advised during and after the 2008 global financial crisis. It operates in six countries and six industries, ranging from mainstream apparel to specialized banking. For its mainstream apparel brand in Russia, the company maintained its advertising budget, while other (mostly foreign) brands simply cut the quantity of messaging and did little to change the content of what they did release.  This worked out well for the company because its existing positioning as a local, value-for-money brand appealed to consumers at a time when spending on foreign luxuries felt and looked bad. As the recession receded, many new customers, who had switched from more expensive foreign clothing, stayed with the local brand.

The conglomerate applied a very different approach to its banking operation in Romania. Unlike most of its competitors, our client expected a deep recession and a slow recovery. In this scenario the prospects for getting in new business were poor, and so the company slashed its previously large retail advertising budget and closed a large number of retail branches. This freed up resources so that it could better support existing customers. All customer acquisition efforts, meanwhile, were focused on high net-worth individuals.  Its focus on helping existing customers and its careful targeting of new customers helped the bank to grow in the post-recession recovery period.

Marketing in a recession will never be easy, largely because it often involves going against instincts and standard operating norms. Customers’ behavior undergoes profound changes – reflecting changes in their circumstances and needs, which may even be traumatic. In this environment you must accompany your customers on their new, different journey, shifting your message and even re-engineering your value proposition. This is a time not to stop spending money but a time to change how you spend it. It is also an opportunity, because firms who are willing to be what customers need in a recession get to keep many of the new customers they get — and cement the loyalty of those they already had.