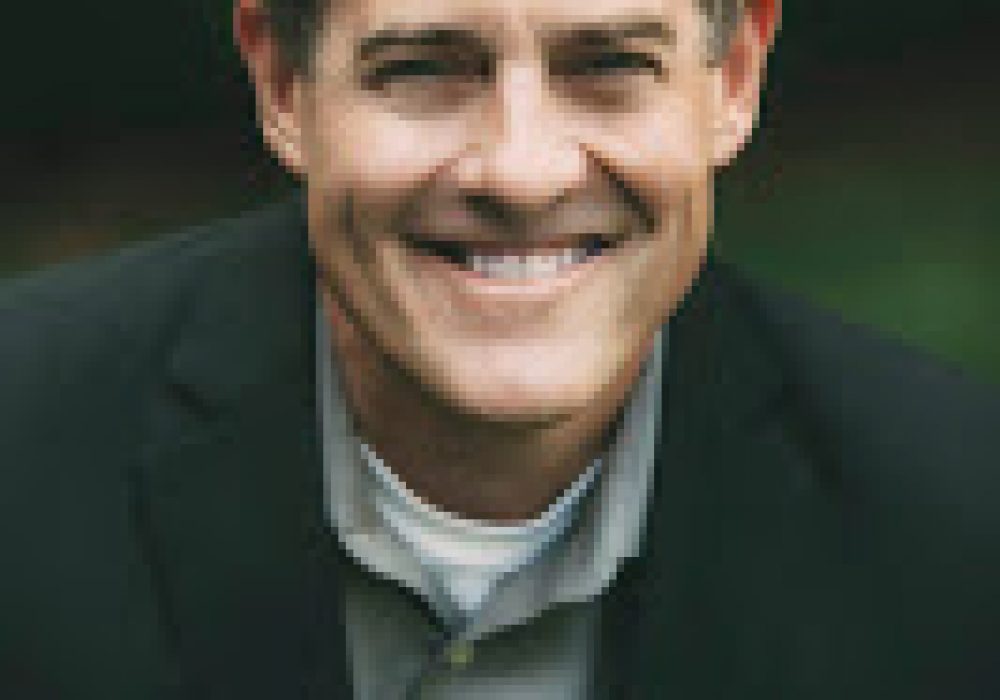 Does your team have one clearly stated priority? The one thing that is the focus above everything else? And, is everyone on your team crystal clear about what that priority is?
Notice I didn’t ask about your priorit-ies.
Greg McKeown most famously wrote about priority in his book Essentialism.
“The word priority came into the English language in the 1400s. It was singular. It meant the very first or prior thing. It stayed singular for the next five hundred years. Only in the 1900s did we pluralize the term and start talking about priorities.” Someone must have thought “one is good, more would be better!”
They were wrong.
When teams have more than one top priority there often isn’t unity and clarity about what actually is important. Each member of the team is left to decide on his own what the priority is. Often, their priority is determined by their part of the business. The finance person’s priority is budgets and profit/loss statements. The HR team is focused on HR issues. Chief technologist, technology. And so on. But a leadership team’s members need to own responsibility for the whole business, not just their individual pieces of it.  And nothing brings a team together more than one shared, most important goal.
Patrick Lencioni refers to this top priority as a “Thematic Goal” in his books Silos, Politics and Turf Wars and The Advantage, and in practice, often refers to it as a “rallying cry” for a team or organization. He frames the discussion to leaders and teams as follows: “If we were to achieve just one thing in this next period of time, what would that be?”
When leaders don’t clearly define the top priority, often, by default, the market, the crisis, the loudest voice, the squeakiest wheel or the most urgent request defines the priority. The good leader is one who makes sure that never happens, that the No. 1 priority is the No. 1 priority.
A good friend of mine, , Scott Ault, who is the EVP of Workplace Solutions at Mutual of Omaha, understands the power of priority. A few years ago, his team was facing an issue with customer service in his division. His leadership team identified customer service as the senior leadership team’s—and therefore the division’s—top priority. While some members of his leadership team didn’t have direct responsibility for customer service, everyone realized that if that one part of the business wasn’t doing well, it would have a big effect on the whole business. When the entire leadership team committed to customer service as its top priority, they communicated it across the division, divided up tasks, and initiated a thorough project plan to address the issue. The results were dramatic.
Realizing the power of this approach to a singular priority, Scott’s team has since repeated its focus on a top priority across the division multiple times, one time focusing on a new peroduct/service line, later managing the significant growth of their business by hiring the right team players as another. Each time, the focus brought great focus to the organization and great results.
When teams clearly identify the priority, work together to achieve it, and see dramatic results as an outcome, it becomes addictive. One priority solved as a team leads to another priority identified and pursued with focus and vigor.
What is your team’s priority?
Mike McHargue is a champion for organizational health. As a Principal Consultant with Patrick Lencioni’s Table Group, he and his consulting cohort are part of the global movement to bring organizational health into companies. Over the last several years, his clients have included Micron Technologies, Carnival Corporation, Intel, Rio Tinto, World Vision, Applied Materials, Mutual of Omaha, Griffin Communications, St. Luke’s Health System, and Apex Leaders, to name only a few. Mike is a published author and released his first book, Rookie Mistakes: Advice From Top Executives on 5 Critical Leadership Errors, in October of 2018. This book features 25 real-life accounts of errors made and lessons learned from leaders of top U.S. companies. Mike lives in Boise, Idaho, with his wife, Anna, and their three children, Elena, Jack, and Gabriella. For more information regarding his work and The Table Group, contact Mike at [email protected] or visit his website at mike-mchargue.com.