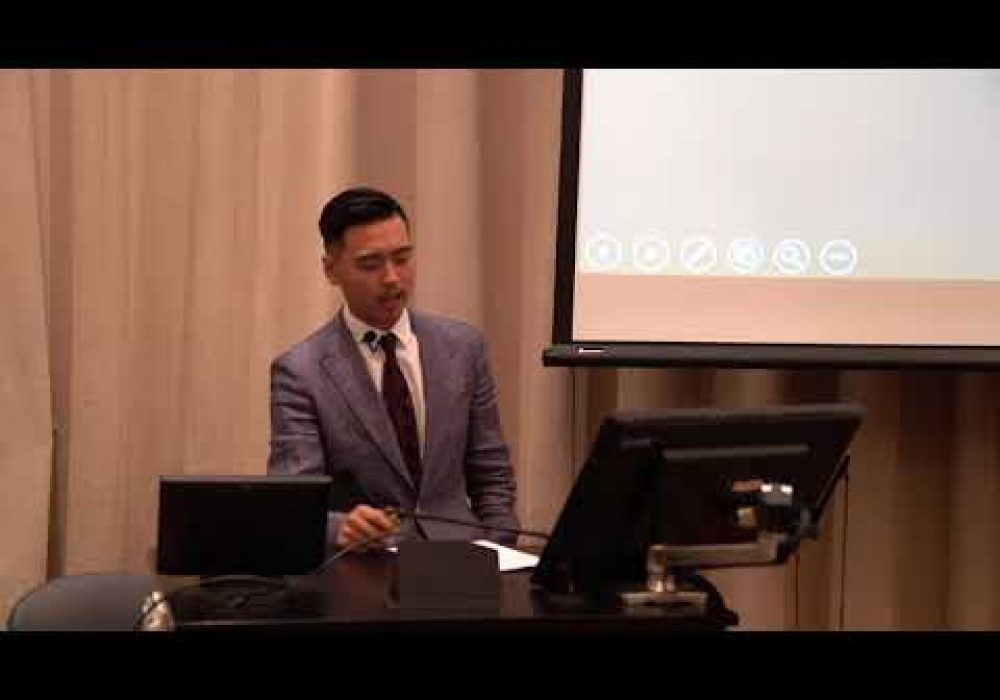 Arthur Lin, Captain of the China Youth Polo Team, shares his success story in his polo career and gives advices based on them. Arthur Lin is a Freshman at Skidmore College, he is an achieved polo player and sports enthusiast. He founded and is currently the captain of the China Youth Polo team in 2016, and has won numerous tournaments both abroad and locally in China, including but not limited to Annual Dalian International Beach Polo Tournament 2014, China Open 2016 and 2017. He is a recent member of the newly reinstated China Polo Association, and as well as a member of the China National Team. He participated most recently in the 2020 Asia Games, coming in 4th and will be drafted to participate in the National Games of China in 2022. This talk was given at a TEDx event using the TED conference format but independently organized by a local community. Learn more at https://www.ted.com/tedx