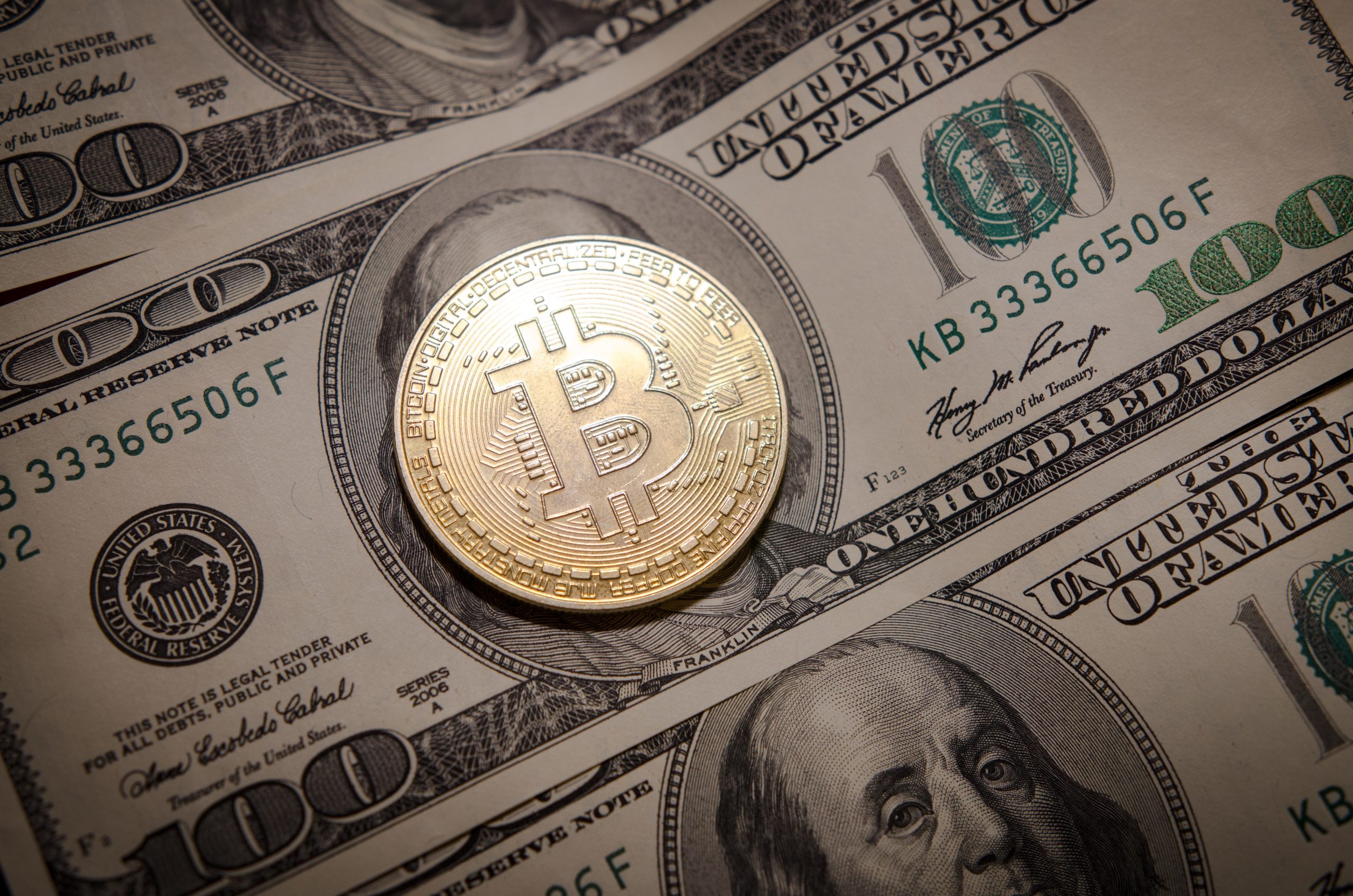 Cultural implications of Bitcoin by BitcoinSimple.club

At a breakneck pace, consumer finance is becoming irreversibly embedded in #digitaltechnology. A new McKinsey survey shows over three-fourths of Americans use some type of digital payment platform. By next year, according to Statista, around two-thirds of Americans are expected to use #digitalbanking. Increasingly, one participates in the economy at the pleasure of those running its infrastructure, giving those in charge of that infrastructure tremendous power to shape and punish behavior. They are taking advantage. Go: bitconsimple.club

In recent months, we’ve seen payment processors, web hosts and other corporations brazenly take coordinated action in lock-step with government priorities to financially freeze out disfavored businesses online. The elimination of a sitting president from social media, whatever its perceived merit or rationale, opened the door to a regime where those who can cancel and suspend accounts do so at whim and in unison. This logic has led directly from one payment platform, Stripe, zapping away Donald Trump to a much bigger one, PayPal, blacklisting customers to purify its user base.

Without a fundamentally new and better way to generate, circulate, save and exchange #wealth, Americans will be increasingly powerless to prevent their financial system from being used to transform their country into a technological cage.

Bitcoin and similar #cryptocurrencies can free ordinary Americans from the financial and psychological discipline and punishment at the core of this system of control. But this gift will disappear if policymakers and legislators, beginning at the state level, don’t firmly establish regulatory and statutory impediments to the combined efforts of #Washington, #WallStreet and #SiliconValley to make #cryptocurrency just another cog in the system they control.

States need to become broad legal sanctuaries for cryptocurrency. The use of digital technology to refound America as a soft social credit system can be stopped only by placing digital power in the hands of the people. For generations, our military and intelligence agencies have progressively organized America’s technological advancement around unaccountable and extralegal social control. Our dependence on this system for future innovation exacts an unbearable price on our freedom and our flourishing. Source The New York Times

COINBASE US Based Crypto Platform: http://bit.ly/2MfTuYg

BITTREX US Based Crypto Exchange: https://bit.ly/3sNBsvm