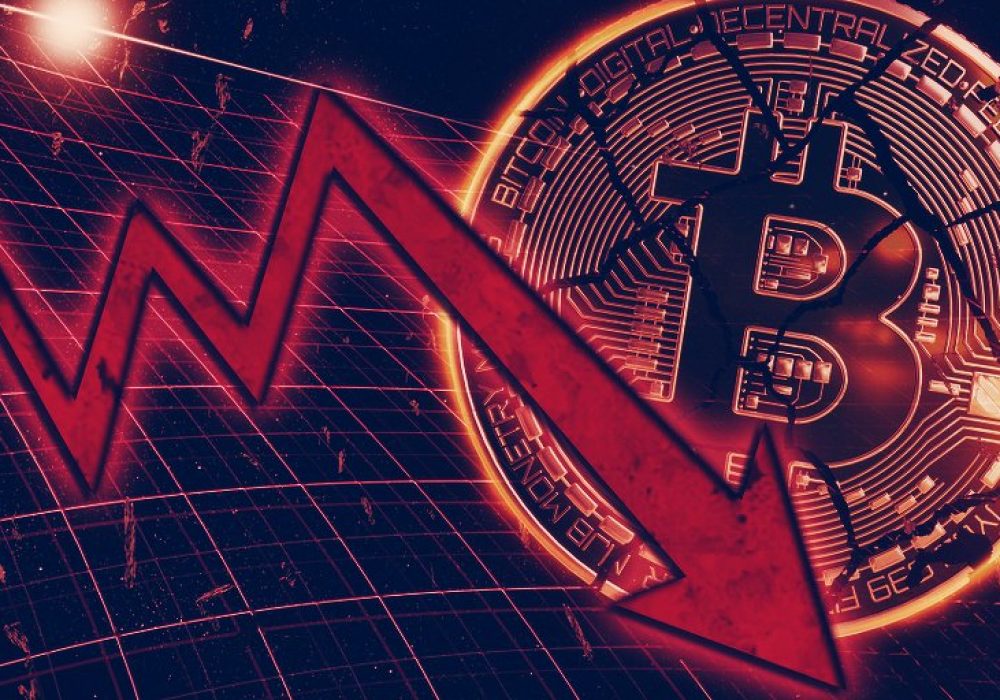 The vast majority of cryptocurrency markets have just crashed and both Coinbase and Binance are experiencing issues with their services.

Practically all major cryptocurrencies were hit hard by the dump. Despite reaching over $12,000 yesterday, Bitcoin is now trading at just $11,362 and has lost 4.5% of its value in the last 24 hours. Ethereum (ETH) has been hit similarly hard and is down 4.7% to reach $446. This is now the third time in a month that Bitcoin has been rejected at the $12,000 threshold, and sent the market tumbling with it.

Other top ten cryptocurrencies like XRP, Chainlink (LINK), and Polkadot (DOT) are also suffering big losses—and are down between 6 to 11% in the last day. The dramatic sell-off also affected Tether (USDT), which is currently selling at below its dollar peg at $0.982. Other stablecoins like USD Coin (USDC), True USD (TUSD), and Dai (DAI) remain largely unaffected.

Crypto exchanges struggle under the pressure

Today’s crash has also had a knock-on effect on several prominent cryptocurrency exchange platforms, which appear to have buckled under the load.

Likewise, Binance also reported issues with its services, as users were left unable to access the Binance.com domain earlier today. Like Coinbase, Binance appears to have now resolved its issues and the website is operational.

Exactly what prompted today’s sell-off isn’t yet certain, but reports that Korean cryptocurrency Bithumb was raided by the police over an alleged fraudulent token sale likely added fuel to the fire.