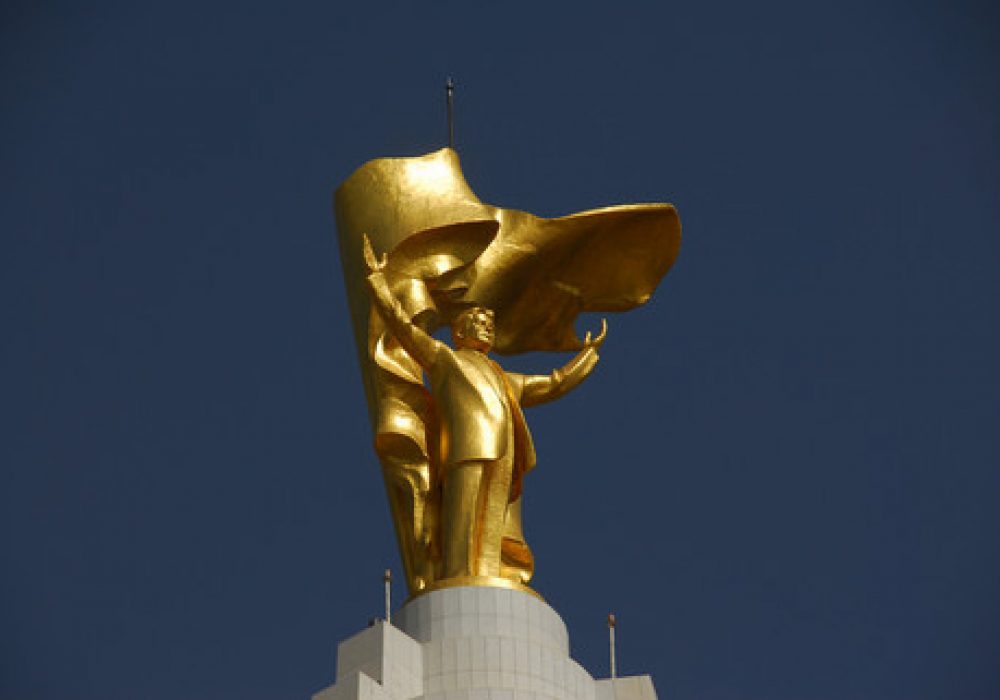 The dramatic crisis we are experiencing as a result of the Covid-19 epidemic is likely to bring about countless changes at the political, economic and social level.

It is safe to say that the world, particularly our society and our ‘Western’ way of life as we have known it, will not be the same as before.

The ‘better world’ that the generation before us built after the Second World War, even with all its limitations, is in danger of being disrupted and wiped out.

At this time, albeit with different timeframes, methodologies and results, the world’s leaders are engaged in this battle and are diverting the maximum resources possible to this end, while public opinion and the mass media are rightly focusing on the health risks for humanity, especially weaker and poorer populations, and on the dangers for the world’s economies, which risk a phase of stagnation and depression with few equals in history.

However, even in this emergency, it is necessary to maintain a very high level of attention to what is happening to democracy in this historical phase. The fight against the pandemic cannot be used as a pretext for a global attack on human rights and democracy, as is unfortunately happening in several parts of the world.

We are not ‘diverting attention’. Quite the opposite.

While we are doing everything we can to stop the contagion and start thinking about how to get out of the pandemic socially and economically, we also need to assess the risks for democracy and human rights at a global scale. It is essential to take care ‘now’ also of democracy and rights, because ‘later’ there is a real risk of regression, and without them our future can only be darker.

Three issues emerge among others:

First, we are witnessing the progressive “suspension” of democratic guarantees: while some measures restricting individual freedom or privacy can be justified and understood for health reasons, especially if they are temporary, others are unacceptable and very dangerous.

The literal cancellation of democracy implemented by Orban can only be met by a vehement European reaction.

Dictator within the EU

A dictatorship cannot be part of Europe.

Second, many countries, on the pretext of Covid-19, are quietly taking advantage of the lack of world public opinion reaction to restrict the space and quality of democracy and eliminate opponents and human rights defenders.

Just to mention a few examples:

In Iran, the authorities are brutally suppressing anti-government protests.

In Egypt, the imprisonment of human rights defender Ibrahim Ezz El-Din and student Patrick Zaky is being arbitrarily extende.

In Saudi Arabia, Prince Salman Bin Abdulaziz al Saud who was unjustifiably under house arrest since 2018 was taken and forcibly disappeared by Saudi officials, his fate unknown.

In Algeria, Karim Tabbou has been convicted on appeal without the presence of his lawyers.

In Turkey, convictions are confirmed for demonstrators in Gezi Park, including Osman Kavala.

And in Thailand, anyone who criticises the government’s actions on Covid-19 or reveals scandals and corruption in the health sector suffers heavy retaliation.

Finally, refugees in camps, detainees in every country in the world, homeless people, who have the right to be protected and safeguarded as far as possible against the epidemic, must not be forgotten in the emergency.

In this context, Europe cannot waive its leading role in the protection of human rights.

We therefore welcome the joint proposal presented last Wednesday, 25 March, by the EU High Representative for Foreign Affairs and the European Commission to the European Council to adopt a decision on the “EU Plan on Human Rights and Democracy 2020-2024“.

This includes, inter alia, strengthening the EU’s leadership in promoting and protecting human rights and democracy around the world, and identifying priorities for action, maximising the EU’s role on the world stage by expanding the “human rights toolbox”.

An important move was the proposal that issues relating to the EU’s human rights policy in the world should no longer be subject to unanimity but to qualified majority voting, in order to avoid vetoes and denials by countries now in dangerous drift.

Without wishing to make an irreverent comparison, we remember that as the Second World War was raging, Altiero Spinelli, from his confinement in Ventotene, thought and imagined a new, prosperous and free Europe, as did Jean Monnet and others.

They created the conditions for Schuman, De Gasperi, Adenauer and Spaak to give life and body to that dream.

Today we are at war: we must fight without forgetting our past, without denying our values and the still valid reasons that gave rise to the European dream.

This is the duty for our generation: to ensure that Europe lives up to this historic challenge.