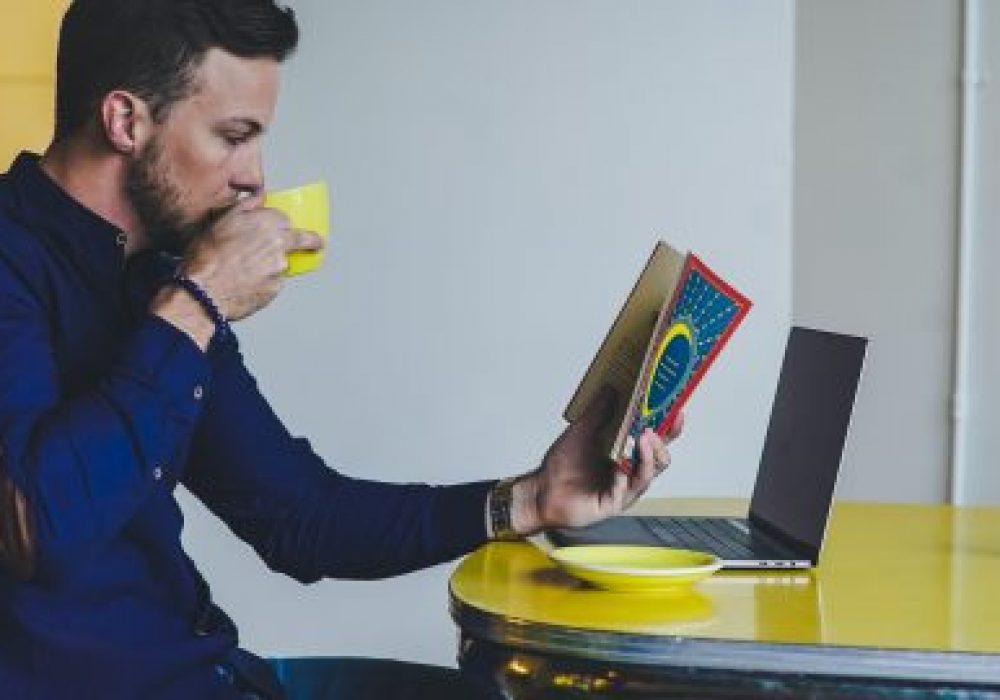 The coronavirus pandemic has morphed Hungary into a full-blown authoritarian state, as autocratic leaders around the world are exploiting panic and fear surrounding the virus to consolidate power and dismantle democracy, according to experts.

Hungarian Prime Minister Viktor Orban on Monday was granted sweeping emergency powers by the country’s parliament to combat the coronavirus, giving him the right to rule by decree indefinitely (the power to bypass the national assembly) and suspend existing laws. The European Union member has also suspended future elections, effectively eradicating democracy in the country and making Orban the world’s newest dictator.

Orban, one of Europe’s most controversial leaders who’s garnered a reputation for Islamophobia, xenophobia, and anti-Semitism, was already widely considered to be a populist authoritarian and an enemy to democratic values.

“At this point, Hungary is a full-on dictatorship. No if, ands, or buts. This was simply the last step in the process,” Sheri Berman, a professor of political science at Barnard College and author of “Democracy and Dictatorship in Europe,” told Insider.

Hungary’s new law also includes harsh penalties – up to five years in prison – for anyone the Hungarian government decides has disseminated “false” information.

“This bill creates an indefinite and uncontrolled state of emergency and give Viktor Orban and his government carte blanche to restrict human rights,” David Vig, Amnesty International’s Hungary Director, said in a statement. “This is not the way to address the very real crisis that has been caused by the COVID-19 pandemic.”

Meanwhile, European Commission President Ursula von der Leyen told Hungary it’s “of utmost importance that emergency measures are not at the expense of our fundamental principles and values … democracy cannot work without free and independent media.”

Orban is hardly unique in terms of using the coronavirus crisis as a means of extending or expanding his rule.

“Authoritarian leaders, whether in authoritarian regimes (e.g. China and Venezuela) or in (nominal) democracies (e.g Israel and UK), are using the coronavirus crisis, like most crises, to strengthen their grip on power and weaken dissent and opposition,” Cas Mudde, a political scientist at the University of Georgia who’s an expert on populism, extremism, and democracy, told Insider.

Israeli Prime Minister Benjamin Netanyahu has been accused of conducting a “coronavirus coup.” Netanyahu, who’s been indicted on corruption charges, has seen his trial delayed and rule of the country extended amid the pandemic.

“In Israel, Benjamin Netanyahu has tried to use the coronavirus to extend his power, and thereby stay out of prison, but he still has to depend on alliances with independent parties and politicians,” Mudde, author of “The Far Right Today,” said.

“Hungary is particularly problematic, as the government has virtually no counterpower and liberal democracy had been largely dismantled in the past decade. Consequently, as Orban now rules by decree, and most courts have already been under his rule, Hungary has become truly an authoritarian state, despite its nominal democratic facade,” Mudde added.

Echoing this perspective, Berman said the most striking instance of a leader using coronavirus panic as a power grab is Hungary. But she added that “other dictatorial minded leaders,” such as Turkish Prime Minister Recep Tayyip Erdogan and Brazilian President Jair Bolsonaro, are also “exploiting the crisis and people’s fears to attempt to consolidate power and undermine their opponents.”

From Brazil to Belarus, authoritarian-minded leaders are are “using fear to consolidate their power while at the same time peddling untruths about the causes and nature of the crisis,” Berman said.

The pandemic could lead to an erosion of democracy worldwide

Bolsonaro, who has misleadingly called the novel coronavirus a “measly cold,” has been attacking the media and accusing it of attempting to spark hysteria over the pandemic to undermine his government. The Brazilian leader has ignored science and remained obstinate over adopting measures, such as lockdowns, to quell the spread of the virus.

Similarly, Erdogan’s government in recent days has detained people, including a trucker driver who shared a video that trended on social media, who have been critical of its response to the virus.

In the Philippines, President Rodrigo Duterte has been granted broad emergency powers and has warned he’s ordered the police and military to shoot anyone who “creates trouble.”

“Let this be a warning to all. Follow the government at this time because it is critical that we have order,” Duterte said on Wednesday. “And do not harm the health workers, the doctors…because that is a serious crime. My orders to the police and the military, if anyone creates trouble, and their lives are in danger: shoot them dead.”

Alexander Lukashenko, the president of Belarus, has rejected the science on coronavirus over what he refers to as the global “psychosis” surrounding the pandemic. Lukashenko, who has been in power for a quarter century and is known for brutal crackdowns on dissent, has encouraged citizens to drink vodka and visit the sauna to stay healthy.

In many countries, including China and Israel, governments are engaging in invasive surveillance in the name of public health. Coronavirus has also seen governments worldwide, from Bolivia to Chile, postpone elections or important referendums.

Meanwhile, US President Donald Trump has blamed China for the spread of the virus, for a time referring to it as the “Chinese virus.” Though Trump has taken a more serious tone on the pandemic this week, the president and his political allies in both Congress and the media (Fox News) have suggested, without evidence, that Democrats hyperbolized the threat of coronavirus in order to hurt his reelection chances.

The trend of autocrats and would-be authoritarians downplaying the threat of coronavirus and scapegoating or blaming other groups could backfire as the pandemic worsens, but the emergency powers such leaders are being granted at present are also increasing fears among experts about the long-term erosion of democracy across the world.

“We could have a parallel epidemic of authoritarian and repressive measures following close if not on the heels of a health epidemic,” Fionnuala Ni Aolain, the United Nations Special Rapporteur on counterterrorism and human rights, told the New York Times on Monday.

“In times of crisis, checks and balances are often ignored in the name of executive power. The danger is that the temporary can become permanent,” Florian Bieber, a professor history and politics at the University of Graz, Austria, wrote in a recent op-ed for Foreign Policy. “If strongmen are threatened with a loss of legitimacy, they’re likely to double down on their authoritarian practices and take advantage of the state of emergency to consolidate power”