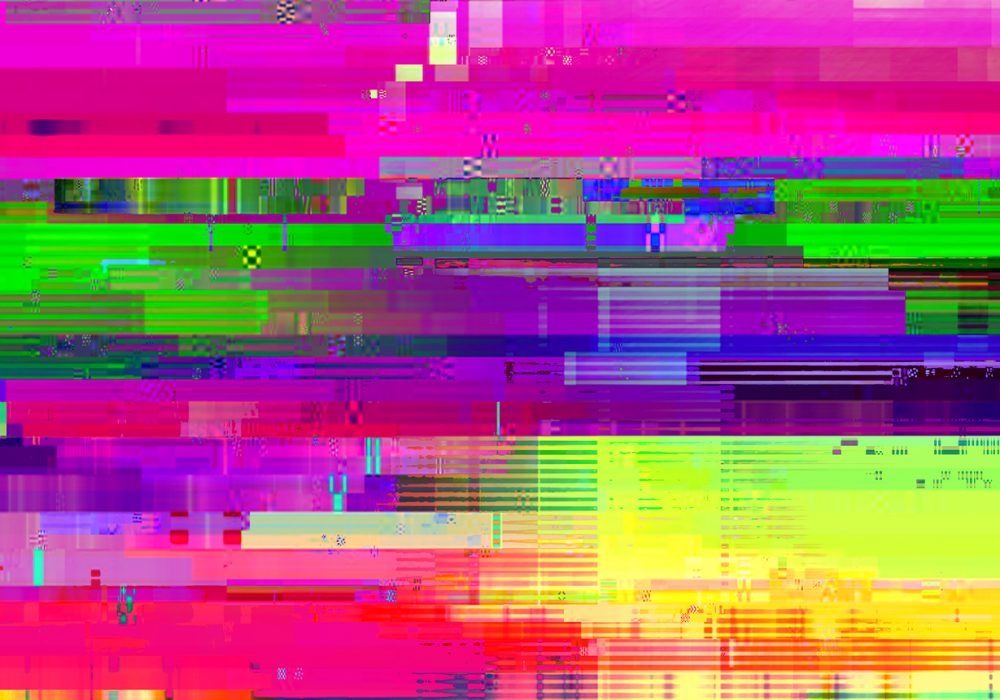 If you went back to London in the 1600s, you would find a coal-fired metropolis, where heavy smoke from the city’s burning hearths and furnaces damaged buildings. Only during the Industrial Revolution in the mid-1800s, when respiratory diseases became the leading cause of death in the city, did people finally recognize how air pollution was affecting their quality of life. It took even longer to galvanize people into action, with laws finally enacted in the 20th century to improve air quality in London.

We know how fossil fuels and other byproducts of the industrial age have affected people’s health and contributed to the climate crisis. In the digital era, a new kind of pollution, fueled by technology growth and dependence, has had an unintended yet profound impact on society. As business leaders, we urgently need to understand these effects so we can build our businesses and develop our products more responsibly.

Thank you for signing up

We’ve started to see the consequences of unregulated digital growth in the tech sector but until now haven’t recognized these consequences as pollution. As with any new form of pollution, recognizing it takes time. Digital-era pollution can be categorized into the following three types.

During a cab ride recently, the conversation with my driver turned to politics. He shared the news that he had read about various politicians, but each time he added a disclaimer: “This is what I read, but who knows if it’s true.” His most sobering comment spoke to the erosion of our information ecosystem and the alarming spread of disinformation: “Years ago, I would open a newspaper and feel like I got the facts. Today, I have access to all the information I want, but I just don’t know what is real.”

The early days of the internet in the 1990s and early 2000s offered promise and hope for democratizing knowledge across the globe — anyone looking for information could have it at their fingertips. But in recent decades, as social media and platforms have transformed how we share and distribute information, we’re seeing how truth itself can be disrupted through a digital lens. Apart from the spread of false news across social networks, the web also enables users to curate their online presence and personas in a way that adds to a sense of distorted reality and distrust.

Education and information access are pillars of society — but some of the most prominent, widely used products in the digital era have eroded our access to knowledge and facts.

Social media also increases polarization by giving airtime to more extreme views. Wide reporting has revealed how prior versions of YouTube’s recommendation algorithm favored extreme content and contributed to the radicalization of users’ preferences. Studies show that the addiction to validation (through things like “follows,” “likes,” and “faves”) leads people to post increasingly polarizing content and to express moral outrage.

The digital economy has also contributed to polarization by increasing the divide between the rich and poor. Wealth inequality has risen to levels not seen since the Great Depression. The risks of an economic downturn or a decrease in demand, previously assumed by companies, are often now borne by workers amid the widespread deunionization and outsourcing that are part of the gig economy, leaving many workers trapped in a cycle of insecurity (made even more precarious during a pandemic).

While air or water pollution affects physical well-being, social media can pollute the mental health of individuals and damage our well-being as a society. Recent research has shown a correlation between social media use and mental health issues such as depression and anxiety. Another study found that people who stopped using Facebook for a week were happier than those who continued using it.

Even more dramatically, in 2014 Facebook demonstrated through an experiment on over 1 million users that it was able to make individuals feel positive or negative emotions by curating the content in their newsfeeds. The experiment showed how social media platforms make it easier to manipulate people. The power of using Facebook for manipulation was known at least as early as 2010 but more fully entered public awareness after the Cambridge Analytica scandal erupted in 2018.

Together, these forms of pollution fray the fabric of a democratic society. People are more divided and easily manipulated and have a harder time accessing facts. There have been calls for more digital regulation as people recognize the need for change, but history shows that regulations will always play catch-up. While we wait for meaningful regulatory action, digital pollution threatens our society, and many of the unintended effects of our digital products are hard to reverse.

Toward a Cleaner Digital Footprint

Tackling digital pollution is a shared responsibility. While recognizing that the oil and gas industry is a heavy environmental polluter, we also know that as individuals, we each have a part to play in reducing our carbon footprint regardless of our industry. As business leaders, we need to recognize our responsibility in creating a clean digital footprint and building products that reduce digital pollution. Whether you’re a technology leader directly involved in engineering new products or a business leader who affects product decisions, there are many ways to get involved.

Leaders can do these three things to engineer positive change while avoiding digital-era pollution:

By taking a deliberate approach to building products, we can achieve business objectives with a cleaner digital footprint to change the world for the better.

Radhika Dutt (@radhikadutt) is adviser to the Monetary Authority of Singapore on product thinking. She is a cofounder of Radical Product Thinking, a movement of leaders creating vision-driven change.