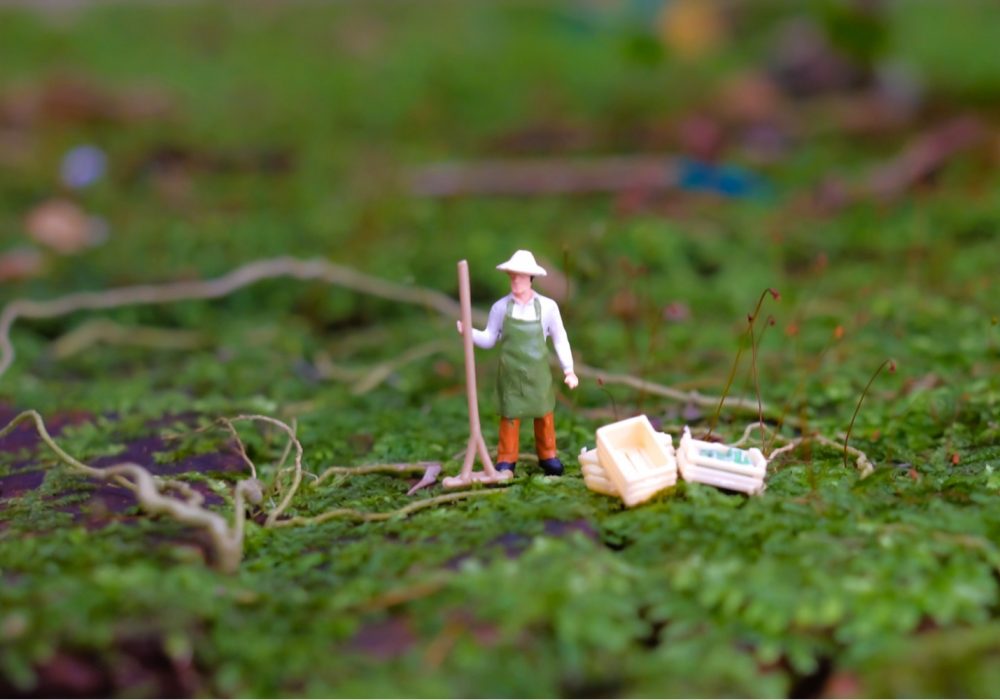 Data provider Chainlink will provide decentralized weather data for insurance startup Arbol, according to a blog shared with CoinDesk.

Arbol provides crop insurance for small to medium-sized farmers or enterprises. Smart contracts pay claims to subscribers when a preset value – such as the average monthly temperature or rainfall – turns out different than the contract specifies, the firm said.

Called parametric insurance, the financial derivative is often used in agriculture to hedge against future events, such as a bad harvest. Other firms, notably CME Group, also offer weather derivatives that require middlemen.

Arbol insurance, on the other hand, self-executes using a mix of smart contracts and Chainlink data – no holdups on payments.

“Users are able to create derivatives on the blockchain that pay out based on weather outcomes. This allows weather-exposed entities like farmers to hedge their weather risk,” Arbol said in the blog.

The startup launched out of stealth in April after raising $2 million in a 2019 seed round, according to Crunchbase.

Chainlink pipes data from the National Oceanic and Atmospheric Administration (NOAA) and other sources, the blog states.

Arbol’s application is built on Ethereum smart contracts and also secures data via the Interplanetary File System (IPFS), according to a recent Arbol blog. The firm currently operates in the United States, Cambodia and Costa Rica.