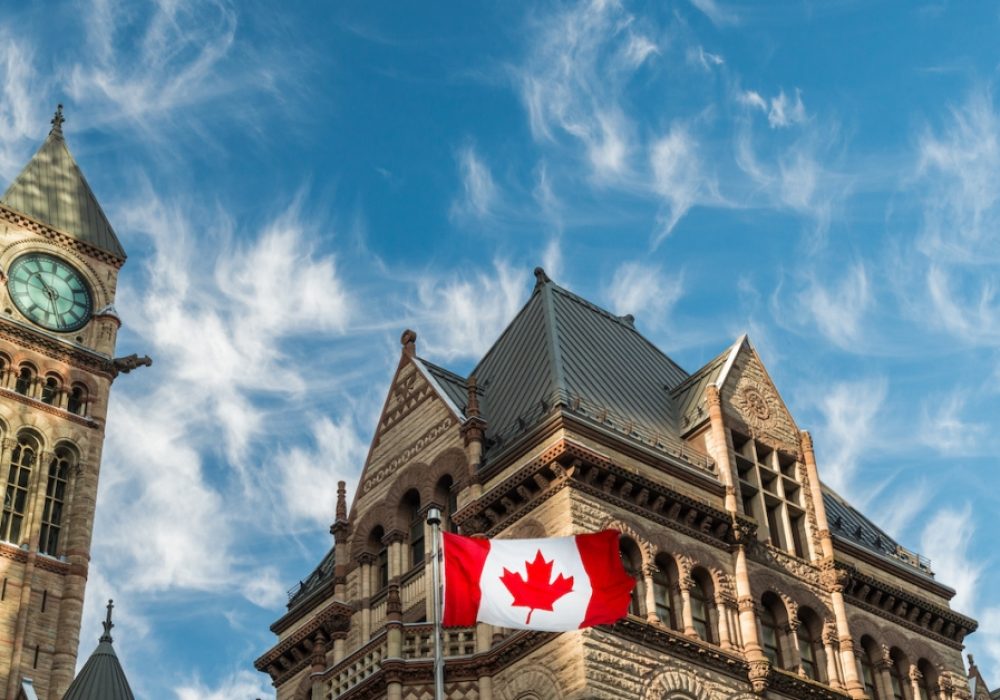 “A major priority in the near term will be the implementation of new regulations arising from recent legislative change” that gave FINTRAC new oversight of the virtual currency space, the agency said in the report.

Passed as an amendment to Canada’s criminal finance framework last June, the sweeping powers are “expected” to produce an “enhanced AML/ATF Regime,” in Canada, FINTRAC said in the report. FINTRAC is the Canadian counterpart to the Financial Crimes Enforcement Network (FinCEN) in the U.S.

Some of the highlights include a requirement that companies with $10,000 CAD in crypto activity register as a money services business, which comes with new regulations. Companies must also document sender and receivers’ name, address, birth date, phone number and crypto type for crypto transactions over $1,000 CAD in some instances. More extensive documentation requirements apply to transactions of $10,000 CAD and above.

Violations are largely classified as “minor” infractions under the amendments.

The virtual currency amendments were Canada’s response to FATF’s blistering 2015-2016 assessment of its virtual currency AML and CFT frameworks as “deficient.” As a member of FATF, Canada is expected to meet certain thresholds.

FINTRAC alluded to this “expectation” in its March report, saying “the overall legislative and policy framework must serve Canada’s interests while staying attuned to international expectations.”