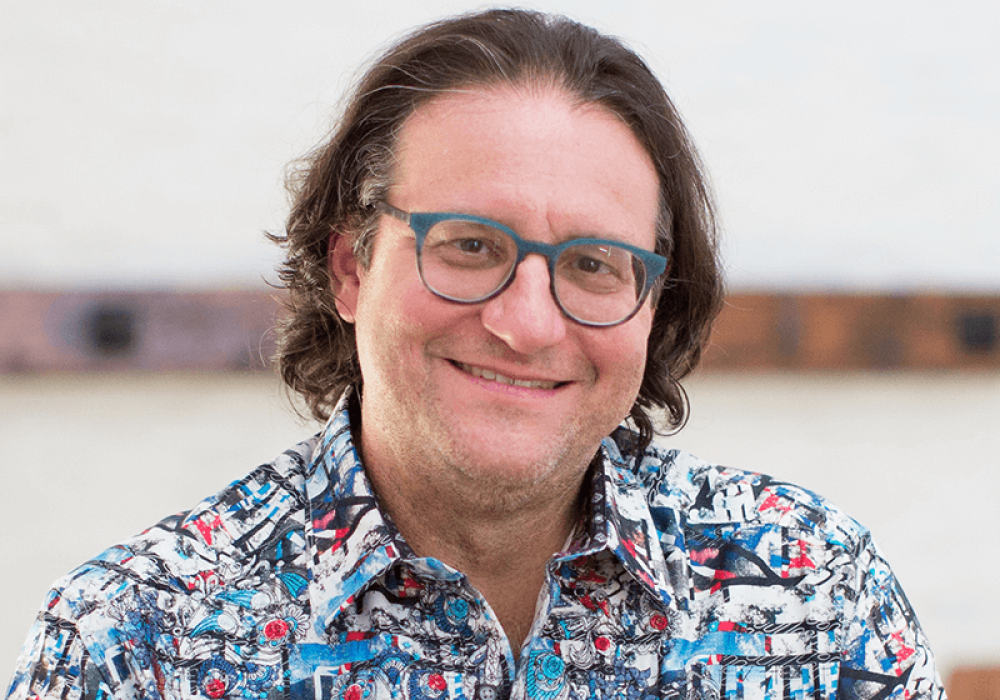 Many cities in the country complain about the lack of entrepreneurial activity in their community. They express disappointment that they are not more like entrepreneurial hubs in San Francisco, Austin or Boston.

On the Small Business Radio Show this week, Brad Feld believes this is all wrong.

He has been a leader in the startup community since he became an entrepreneur in 1987 and then subsequently an early stage investor. Brad is also a co-founder of Techstars.

Brad just released the new edition of his classic “Startup Communities: Building an Entrepreneurial Ecosystem in Your City”. This book outlines Brad’s now-famous “Boulder Thesis” about how his hometown of Boulder, Colorado quickly accelerated into a world-class ecosystem for entrepreneurs. It shaped a framework for building communities of entrepreneurs who feed off each other’s talent, creativity, and support.

Brad believes that business is based on two principles.

First, every city needs a startup community for the economic health of that region.

Second, we should choose where we want to live and then build our life around that place.

Brad insists that the leaders of the start up the community must be entrepreneurs who are committed one place. They have to practice as former Governor John Hickenlooper’s says “topophilia” or love of place.

To be one of these leaders, Brad thinks that you don’t have to be overly successfully or had a large exit; you just need to be committed to your community. He adds that “no one appoints these leaders – it’s a network not a hierarchy. It’s just a bunch of people committing to interacting with each other” for the good of the city.

According to Brad, the disruption from COVID- 19 brings a fantastic opportunity for starting companies.

Entrepreneurs have always been comfortable with doing many experiments in their businesses that mostly fail. He emphasizes that “you don’t have to have it right or completely flushed out;  you just want to evolve the idea rapidly”.

Brad is not worried about the lack of capital currently available. “There has always been an environment of not enough; not enough money, capital, investors but still entrepreneurs and companies succeed,” he says.

Listen to the entire interview on the Small Business Radio.