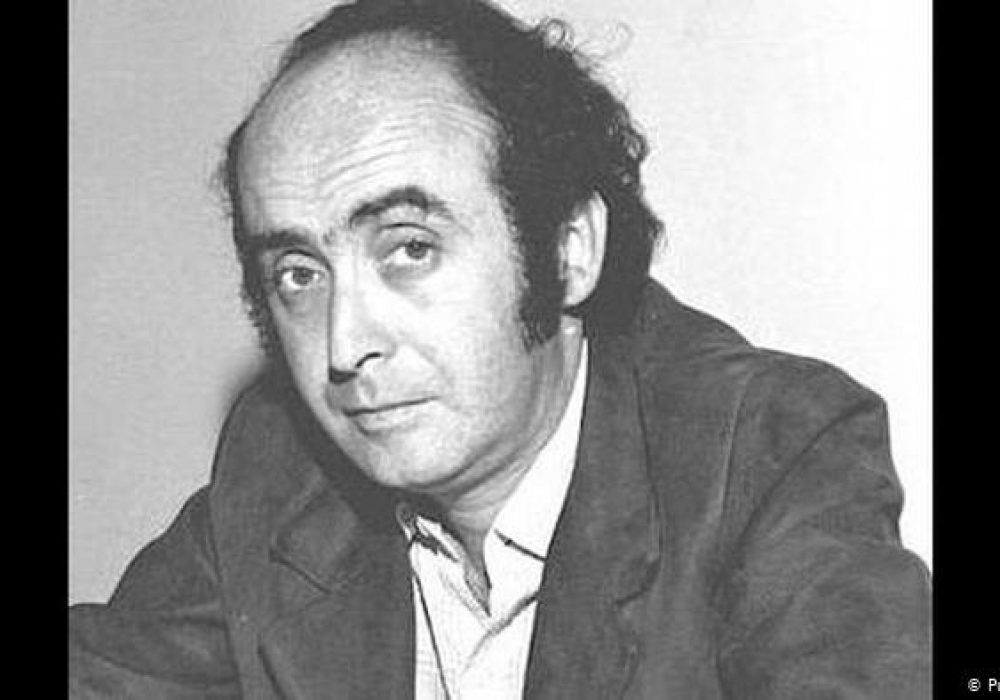 Vladimir Herzog, a supporter of Brazilian democracy, died in 1975 after being tortured by military intelligence officials, who tried to frame his death as a suicide. His accused murderers are finally facing charges.

Brazil’s attorney general’s office has charged six former members of the country’s military dictatorship with the 1975 murder of a prominent journalist.

Vladimir Herzog died on October 25, 1975, in a military intelligence detention center after being arrested and tortured. He was 38 years old at the time.

Read more: Is Brazil turning into a military state?

The director of the television program “TV Cultura” at the time, Herzog had been an outspoken supporter of democracy, and a member of Brazil’s Communist Party.

Public disbelief about the official state version of his death generated national controversy and sparked protests. It marked a turning point in Brazil’s military dictatorship, which had begun in 1964, helping to push it towards its eventual end in 1985.

An investigation into his death had previously been opened in 1992, but it was annulled by a court citing the 1979 amnesty law. The Inter-American Court of Law declared the law illegal in 2010 on the basis that it was used to prevent massive human rights violations from being punished. The investigation into Herzog’s death was then re-opened in 2018.

Herzog was active in the civil resistance movement against the dictatorship

The attorney general’s office described his murder in a statement released Tuesday as “unspeakable.”

Amnesty cannot be applied to the crime, “since it was committed in a context of systematic and widespread attacks by the Brazilian state against the civilian population,” they added.

The charges include aggravated murder, as well as procedural fraud and ideological falsehood, as the accused attempted to alter Herzog’s body to make it appear as though he had hanged himself and issued false reports.

The case will be tried by the federal justice court in Sao Paulo. There is currently no date for a decision.

Herzog and his family, who were Jewish, had fled the former Yugoslavia to Brazil in the 1940s to escape the Nazis.

In addition to working in Brazil, he spent time in London working for the BBC.

Each evening at 1830 UTC, DW’s editors send out a selection of the day’s hard news and quality feature journalism. You can sign up to receive it directly here.