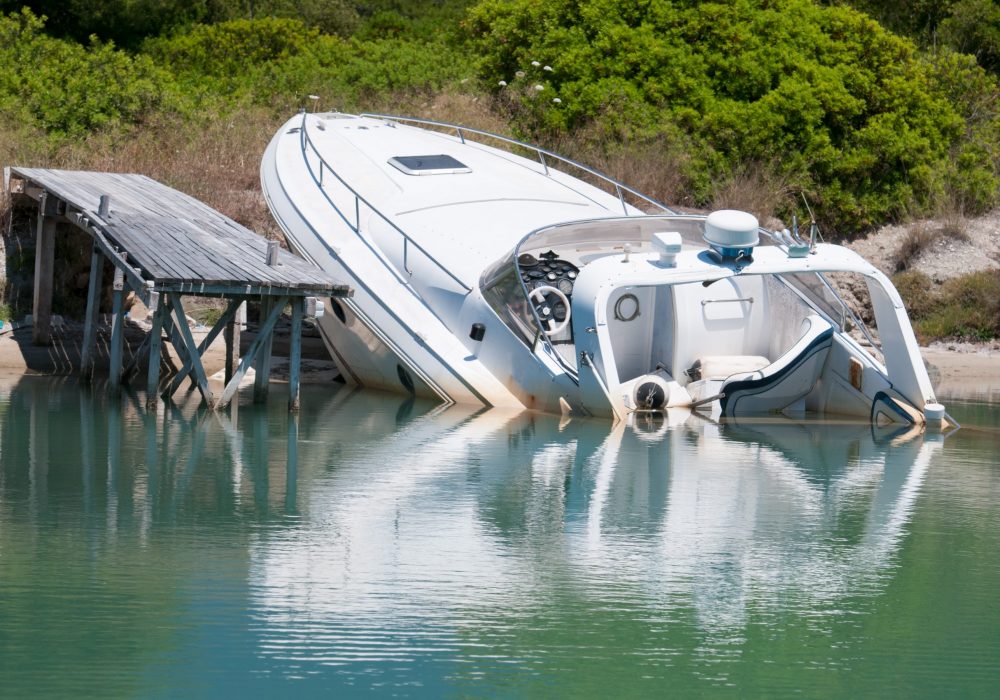 According to the Arkansas Game and Fish Commission’s recently published 2019 Boating Accident Year-end Report, Arkansas waters saw a substantial decrease in the number of boating accidents last year compared to the year before.

According to the report, 37 boating accidents were reported in 2019, which is a 38 percent drop from 2018’s total of 60 accidents on Arkansas waters. These accidents resulted in $237,496 in estimated property damage, nine injuries requiring treatment beyond first-aid care, and 10 fatalities.

Two themes continue to be prevalent in boating fatalities. Of the 10 people who lost their lives while boating, all victims died as a result of drowning, and only one of them was wearing a life jacket.

“The single person who died of drowning while wearing a life jacket last year intentionally engaged in extremely reckless behavior which hindered his safety equipment’s ability to prevent the fatality,” said Capt. Stephanie Weatherington, boating law administrator for the AGFC. “The other nine victims would have had a much greater chance of survival had they been wearing their life jacket.”

Weatherington says the lack of life jacket use continues to be discouraging.

“I’ve been doing this for nearly 25 years, and I’ve sang this song every one of those years,” Weatherington said. “Life jackets save lives; it doesn’t get any simpler than that.”

A common argument against life jacket use is people saying they know how to swim, but Weatherington warns against this statement. Swimming in a pool in the summer is much different than trying to swim after suddenly falling or being knocked overboard in a lake or river. In addition to underwater hazards, the water temperature can cause your body to shut down or cause panic even with the most experienced swimmers.

“Fighting to keep your head above the water also can prevent you from trying to move toward the shore or a safe place, and you can only tread water for so long in the best conditions,” Weatherington said. “If the water is below 50 degrees, your chances of survival drop substantially without the life jacket’s help.”

Another common theme with all fatalities last year was that they were single-vessel accidents. Weatherington says this was true in 2018 as well.

“People think of boating accidents as collisions, and we do have some of those, but most of our fatalities occur from falling out of a small vessel like a flat-bottom boat or kayak when the vessel is at rest,” Weatherington said.

Age also did not play a major role in boating accidents last year. The average age of boaters involved in accidents was 49, with boaters from 17 to older than 70 represented.

“There’s really no category of person that fits who’s going to be involved in a boating accident,” Weatherington said. “That’s why it’s important that everyone wears a properly fitting life jacket, no matter how old you are or how much experience you have on the water.”

The complete report, as well as a summary of boating laws and Boater Education resources, is available at https://www.agfc.com/en/education/first-steps-outdoors/boatered.