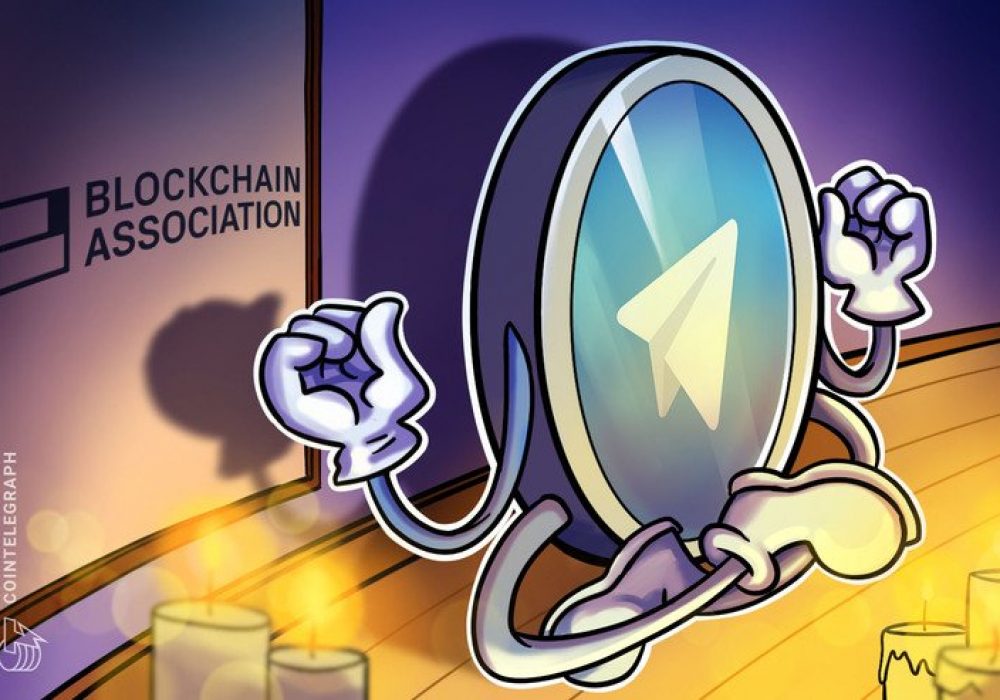 The Blockchain Association has filed an amicus curiae brief in response to litigation against Telegram initiated by the United States Securities and Exchange Commission (SEC).

The Blockchain Association, a collective of advocates involved with the blockchain industry, filed an amicus curiae brief with the court of the Southern District of New York on Jan. 21. An amicus curiae is an entity that does not participate in specific litigation, but has a right to advise the court regarding some matter of law directly concerning the lawsuit.

Need for more clarity from the SEC

In the letter, the association disputes the charges the SEC brought against the encrypted messenger in October 2019. At the time, the regulator sought to prevent Telegram from delivering its native tokens, Grams (GRM), to early investors. The SEC claimed that Telegram and the forthcoming GRM token constitute an unregistered offering.

The SEC has provided little clarity about its own interpretation of whether and when digital assets are securities, the association argues in the letter. As such, the court’s decision regarding whether Grams were securities at the time of the purchase agreement could purportedly be rife with consequences throughout the industry. The letter further reads:

The Blockchain Association further argues that the purchase agreement model used by Telegram complies with U.S. securities laws; however, “the SEC has bizarrely chosen to attack the decision by Telegram to use an investment contract model that was designed expressly to comply with the SEC’s own regulations.”

The letter points out to the incorrectness of the SEC’s statement that the not-yet-existent Grams were investment contracts at the time of the purchase agreement, and that it entirely fails to address the SEC’s previously expressed views that a token may become a non-security once its network becomes functional. The association wrote:

“The funding model at issue both complies with the securities laws and addresses the policy concerns underlying those laws. The Court should not block a long-planned, highly anticipated product launch by interfering with a contract between sophisticated private parties. Doing so would needlessly harm the investors that securities laws were designed to protect.”

Joining the Chamber of Digital Commerce

The Chamber of Digital Commerce also filed an amicus brief in the ongoing court case between encrypted messenger service Telegram and the SEC, on Jan. 21. The Chamber emphasized that it is not trying to prove whether Telegram’s $1.7 billion Gram token sale was a securities transaction. Instead, the trade association aims to ensure that there is enough clarity around regulations applying to digital assets.

As such, the Chamber has urged the Court to distinguish the term of digital asset, which is the subject of an investment contract, from the securities transaction associated with it.

In the meantime, Liquid Exchange reportedly canceled the sale of Gram tokens due to the delay in the launch of TON’s mainnet. The exchange returned the funds of all investors who participated in the unofficial sale.