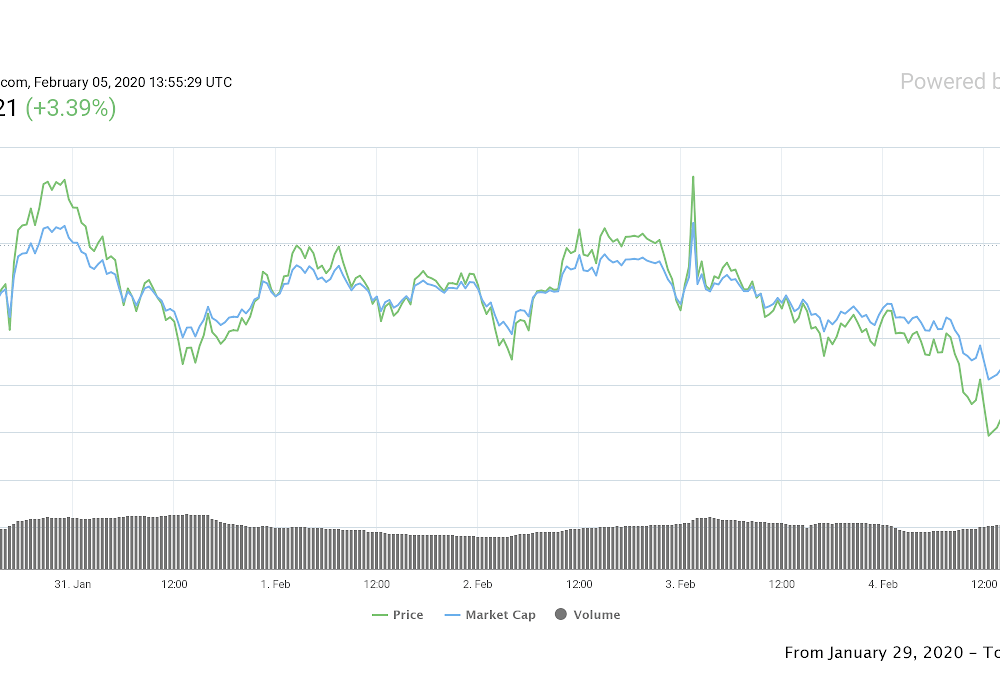 Bitcoin (BTC) was challenging $9,500 on Feb. 5 as traders continued to be buoyed by bullish short-term charts.

At press time, the pair traded near local highs of $9,450, mimicking levels from Feb. 2 and Jan. 31 which in turn represent Bitcoin’s highest since late October.

Traders already prepared for gains after Bitcoin defended $9,000 support earlier this week were keen to see signs of the cryptocurrency quashing resistance around the $9,500 area.

“RSI is breaking out of its bull flag, as discussed. Additional buys from the $9,090 area are looking for good for me at the moment,” he told Twitter followers on Wednesday.

RSI broke out of its key resistance area of around 55 late Tuesday, something which Melker noted “usually precedes” a copycat price move.

“There seems to be a lot of buyers turning up on the books around these prices,” he previously told subscribers of his Telegram trading channel at around $9,250, adding he was returning to a long position.

As Cointelegraph reported, a raft of technical factors is all pointing to sustained strength for Bitcoin this year. Based on these, and the 200-day moving average, in particular, Fundstrat’s Tom Lee predicted BTC/USD could gain an average of 197% in the next six months.