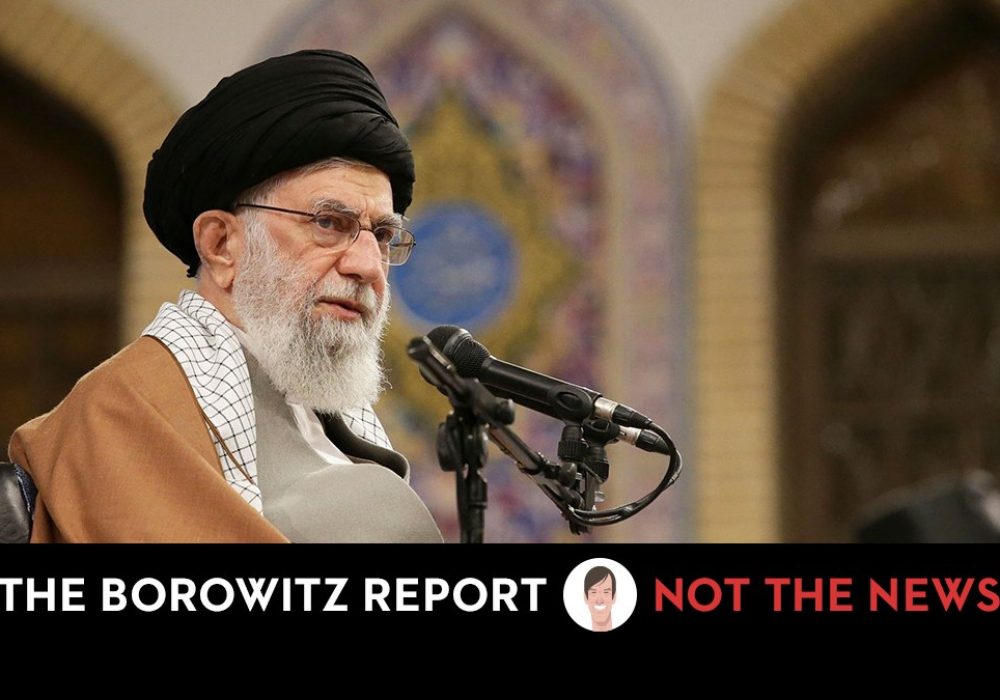 TEHRAN (The Borowitz Report)—Iran’s Supreme Leader, Ayatollah Ali Khamenei, is “completely baffled” as to why he appears to be the only dictator whom Donald J. Trump does not like, the autocrat said on Monday.

Speaking to reporters in Tehran, the long-reigning tyrant expressed puzzlement and dismay that Trump had not given him the adulation that he has showered on seemingly every other totalitarian in the world.

“Trump loves Vladimir Putin and Mohammed bin Salman, and he’s even given Kim Jong Un a cute nickname, but, for some mysterious reason, I leave him cold,” the visibly saddened Ayatollah said. “I just don’t get it.”

Khamenei initially tried not to take Trump’s distaste for him personally, he said, “but when it became clear that he liked even second-tier strongmen like Recep Tayyip Erdoğan, of Turkey, and Rodrigo Duterte, of the Philippines, I’d be lying if I said it didn’t hurt.”

One possible reason Trump might dislike him, the Ayatollah theorized, is that “he just doesn’t realize how repressive I am.”

“If he did his homework, he’d see that I trample press freedoms, shred basic human rights, and persecute political opponents,” he said. “In terms of the things that are important to him, I really check all the boxes.”