Juan Rodulfo
post-title Are You Falling for the Myth of “Failing to Plan is Planning to Fail”?
Feb 3 2020 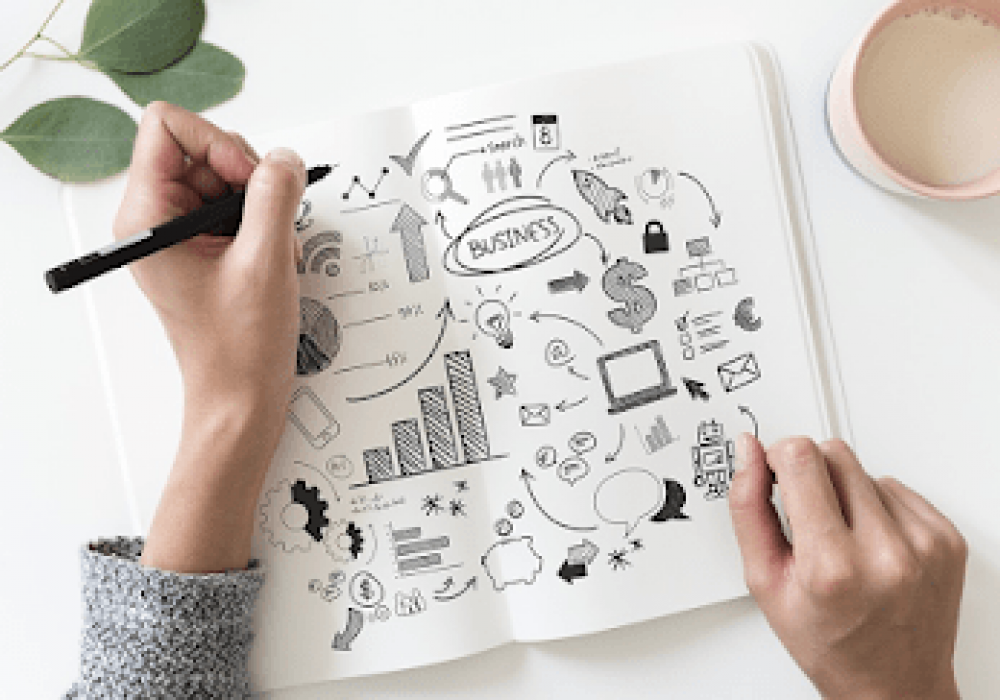 You probably heard the advice for entrepreneurs that “failing to plan is planning to fail.” That phrase is a misleading myth at best and actively dangerous at worst. Making plans is important, but our gut reaction is to plan for the best-case outcomes, ignoring the high likelihood that things will go wrong.
A much better phrase is “failing to plan for problems is planning to fail.” To address the very high likelihood that problems will crop up, you need to plan for contingencies.
When was the last time you saw a major planned project suffer from a cost overrun? It’s not as common as you might think for a project with a clear plan to come in at or under budget.
For instance, a 2002 study of major construction projects found that 86% went over budget. In turn, a 2014 study of IT projects found that only 16.2% succeeded in meeting the original planned resource expenditure. Of the 83.8% of projects that did not, the average IT project suffered from a cost overrun of 189%.
Such cost overruns can seriously damage your bottom line. Imagine if a serious IT project such as implementing a new database at your organization goes even 50% over budget, which is much less than the average cost overrun. You might be facing many thousands or even millions of dollars in unplanned expenses, causing you to draw on funds assigned for other purposes and harming all of your plans going forward.
What explains cost overruns? They largely stem from the planning fallacy, our intuitive belief that everything will go according to plan, whether in IT projects or in other areas of business and life.
The planning fallacy is one of many dangerous judgment errors, which are mental blindspots resulting from how our brain is wired that scholars in cognitive neuroscience and behavioral economics call cognitive biases. We make these mistakes not only in work, but also in other life areas, for example in our shopping choices, as revealed by a series of studies done by a shopping comparison website.

First, break down each project into component parts. An IT firm struggled with a pattern of taking on projects that ended up losing money for the company. We evaluated the specific component parts of the projects that had cost overruns, and found that the biggest unanticipated money drain came from permitting the client to make too many changes at the final stages of the project. As a result, the IT firm changed their process to minimize any changes at the tail end of the project.
Second, use your past experience with similar projects to inform your estimates for future projects. A heavy equipment manufacturer had a systemic struggle with underestimating project costs. In one example, a project that was estimated to cost $2 million ended up costing $3 million. We suggested making it a requirement for project managers to use past project costs to inform future projections. Doing so resulted in much more accurate project cost estimates.
Third, for projects with which you have little past experience, use an external perspective from a trusted and objective source. A financial services firm whose CEO I coached wanted to move its headquarters after it outgrew its current building. I connected the CEO with a couple of other CEO clients who recently moved and expressed a willingness to share their experience. This experience helped the financial services CEO anticipate contingencies he didn’t previously consider, ranging from additional marketing expenses to print new collateral with the updated address to lost employee productivity due to changing schedules as a result of a different commute.
If you take away one message from this article, remember that the key to addressing cost overruns is to remember that “failing to plan for problems is planning to fail.” Use this phrase as your guide to prevent cost overruns and avoid falling prey to the dangerous judgment error of planning fallacy.

Dr. Gleb Tsipursky is on a mission to protect leaders from dangerous judgment errors known as cognitive biases by developing the most effective decision-making strategies. His cutting-edge thought leadership was featured in over 400 articles and 350 interviews in Time, Fast Company, CBS News, Inc. Magazine, and CNBC. His expertise comes from over 20 years of consulting, coaching, and speaking and training experience as the CEO of Disaster Avoidance Experts, along with over 15 years in academia as a behavioral economist and cognitive neuroscientist.
A bestselling author, he is best known for The Truth Seeker’s Handbook (2017). His new book, published November 2019 with Career Press, is Never Go With Your Gut: How Pioneering Leaders Make the Best Decisions and Avoid Business Disasters. It’s the first book to focus on cognitive biases in business leadership and reveal how leaders can overcome these dangerous judgment errors effectively.
Contact him at Gleb at DisasterAvoidanceExperts.com, follow him on Twitter @gleb_tsipursky, on Instagram @dr_gleb_tsipursky, and visit https://DisasterAvoidanceExperts.com/GlebTsipursky.