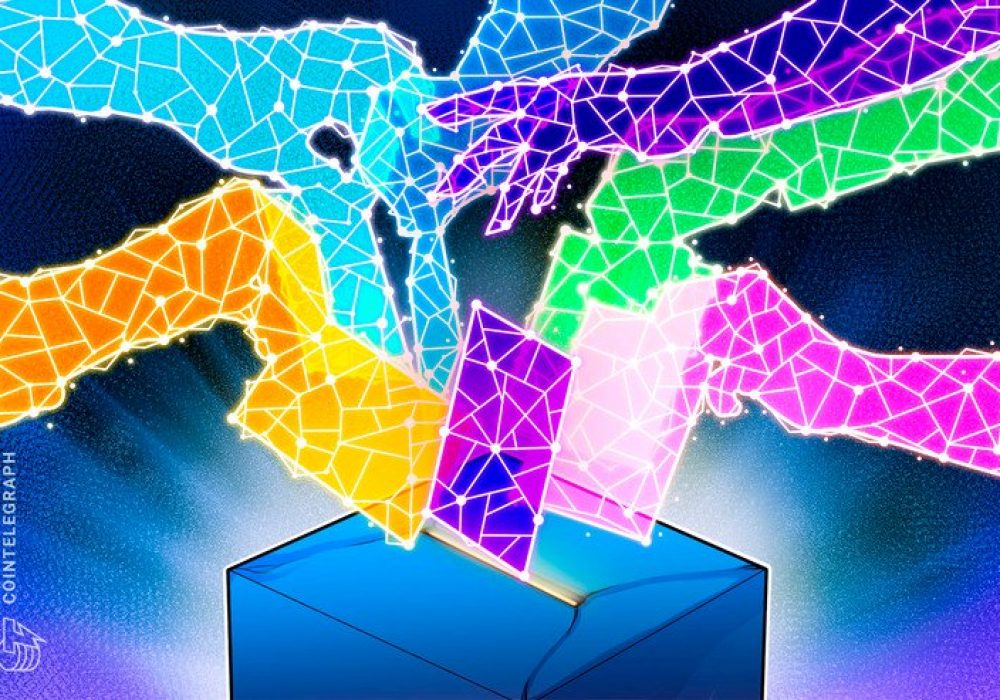 The application that was recently used in the Iowa Democratic caucus was “not mobile voting,” according to major blockchain voting firm Voatz.

The mobile software designed to calculate votes in the Iowa Democratic caucus on Feb. 3 has become the center of discussion after an alleged error in the smartphone app resulted in the Democrats delaying all public reporting of the results of Monday’s caucuses.

According to a report by the Associated Press, party officials in Iowa subsequently blamed an unknown “coding issue” with the software that led to producing only “partial and unreliable results.” As reported, the application was created by a little-known company called Shadow that was founded by executives of Hillary Clinton’s unsuccessful presidential campaign.

While multiple online reports have immediately raised security concerns over the applied software, blockchain voting apps have stepped in to weigh in on the Iowa Democratic caucus to argue that that was not truly mobile voting.

Voatz, a major United States-based blockchain voting startup that claims to have run over 50 elections including voting in West Virginia in 2018, outlined that the Shadow-developed app was nothing but an application to tabulate in-person caucus votes. Emphasizing that the company has not been involved in the Iowa caucuses, the company wrote:

“We are unable to comment on the technology used by The Iowa Democratic Party. We’ve never previously heard of the technology nor the company behind it. However, we want to make it clear that Voatz was not involved in the Iowa caucuses, and using an app to tabulate in-person caucus votes is not mobile voting.”

Another major blockchain-powered voting firm, Ohio-based Votem, has agreed with Voatz, also pointing out that it’s still not completely clear what function the app provided for the Iowa Caucus. Pete Martin, CEO of Votem, said in an email to Cointelegraph:

“Our assessment is that this was not truly mobile voting where a verifiably authenticated voter is casting a verifiable and auditable electronic encrypted ballot that is shuffled and publicly tallied. The Caucus is unique in that the voter’s identity is known, but in most cases the voters identity is separated from their ballot to protect their identity, all of which we detail in our “Proof of Vote” protocol.”

Asked whether blockchain technology could have prevented the Iowa caucus fiasco, Martin noted that blockchain itself is not a remedy, while the technology still provides a number of important features:

“Blockchain in and of itself doesn’t fix the issues we read about with Shadow’s app, but it does provide the level of independent verifiability, audability and mathematical correctness that may have helped identify the problem in the first place and assist with verifying the results.”

The blockchain-powered voting industry has been on the rise in recent years, while some important political figures have admitted the potential disrupting role of blockchain technology in transparency and democracy of elections as it provides an immutable base of records.

As such, democratic candidate Andrew Yang said in August 2019 that he will implement blockchain-based mobile voting if he wins the 2020 United States presidential election. As reported by Cointelegraph in early January 2020, U.S. state of Virginia has been considering the opportunity to implement blockchain tech to improve elections and voting.