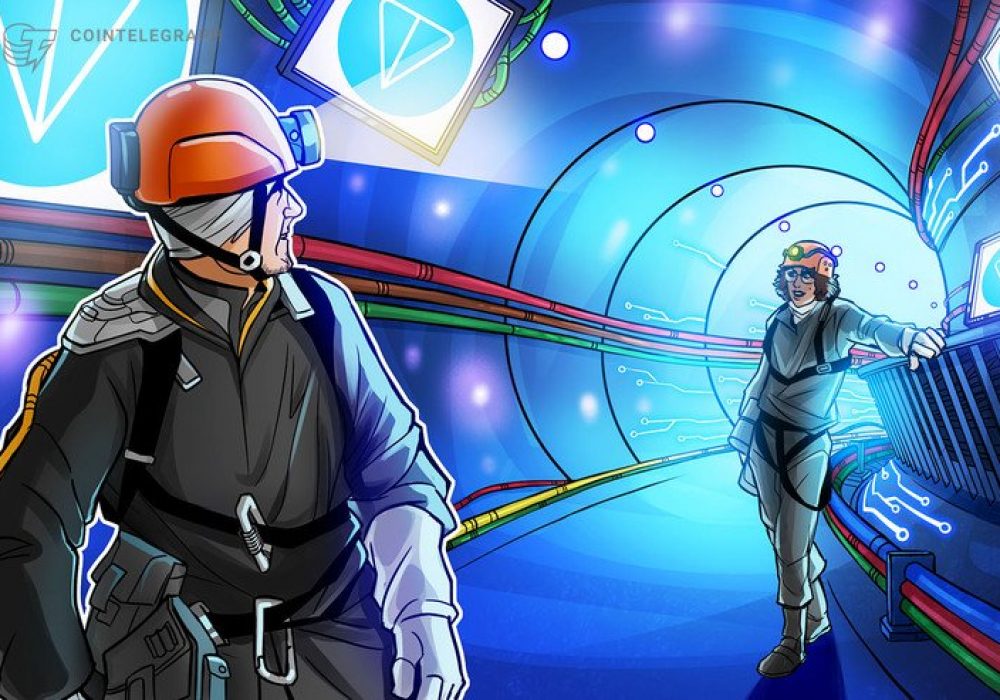 As the SEC lawsuit against Telegram Open Network (TON) forced it to postpone mainnet launch, working blockchain explorers are already available for the testnet. Blockchair announced the creation of a user-friendly alternative to Telegram’s own explorer.

A stalled launch has not stopped blockchain explorers

In 2018, TON raised more than $1.7 billion in a private initial coin offering (ICO). On a technological level, it aims to replace Bitcoin and Ethereum by featuring a transaction throughput that is reportedly competitive with Visa and MasterCard. As per its white paper, it will be a Proof-of-Stake network employing sharding technology to achieve high performance. Decentralized applications (DApps) are to be supported as well.

The Telegram team had previously released a barebones blockchain explorer for its testnet. The blockchain software company Blockchair recently released a more polished version, similar to explorers for existing networks.

The company also released APIs for developers to interface with the blockchain, though the documentation notes that the testnet is “highly unstable.” Blockchair reports the current testnet as two months old, with the mainnet being originally scheduled for Oct. 31.

The Securities and Exchange Commission filed an emergency action to stop TON’s planned launch. The regulator argues that Telegram’s ICO was an unregistered sale of securities.

Recently, the court forced Telegram to provide the SEC with bank records on the company’s usage of its ICO funds. This follows the discovery of important evidence that could bolster the SEC’s argument that the ICO was a security offering.

The delayed launch has also caused other issues, with Liquid exchange recently returning funds to investors who joined a secondary ICO unsanctioned by Telegram. The project’s rollout will stay on hold until the lawsuit is resolved.