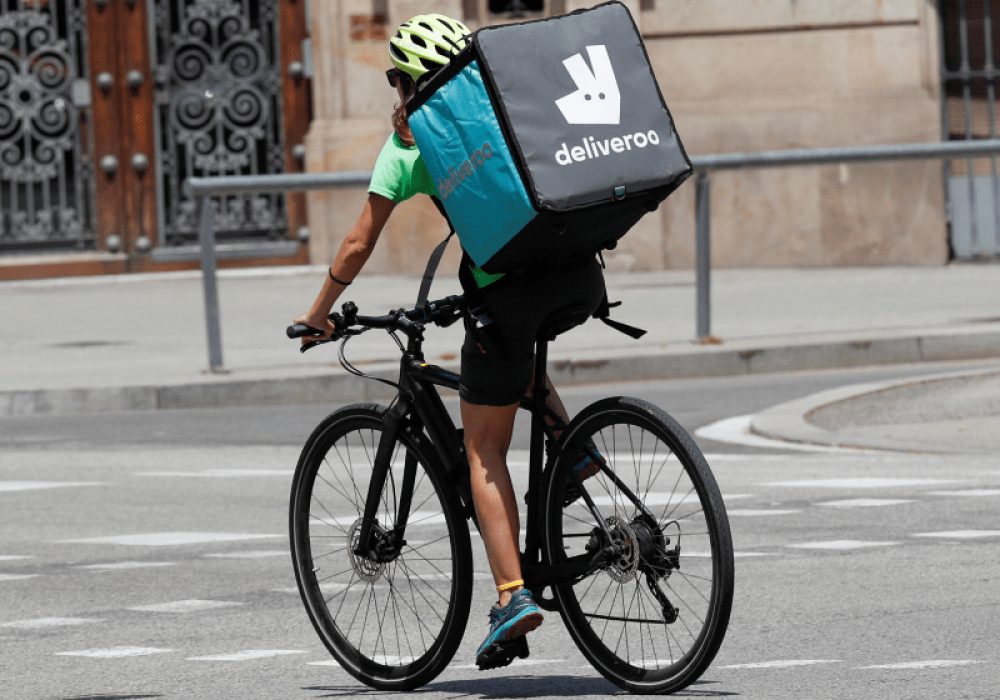 Amazon and Deliveroo are preparing to fight back against a UK competition probe which threatens to kowtow the retail giant’s multimillion-dollar investment into the UK delivery startup.

According to Sky News, the two firms will argue that the Competition and Markets Authority’s (CMA’s) ongoing investigation is “speculative” and lacks in evidence.

In a statement sent to Business Insider, a Deliveroo spokesperson said: “Deliveroo has been working closely with the CMA and will continue to do so.

“We are confident that we will persuade the CMA of the facts that this minority investment will add to competition, helping restaurants to grow their businesses, creating more work for riders, and increasing choice for customers.

“Deliveroo is a British company operating right across the country and this investment will be particularly beneficial to the UK economy,” the statement added.

Foto: Deliveroo told Business Insider that Amazon’s investment would be “particularly beneficial to the UK economy.”sourceReuters

The CMA raised the spectre of a competition probe shortly after Amazon led a $575 million investment in Deliveroo in May 2019. It then launched an in-depth probe in December 2019.

The watchdog has argued that the investment could reduce competition in the takeaway sector, since it might effectively prevent Amazon launching a rival delivery service in the UK.

Deliveroo is an app-driven food delivery service founded in the UK and active in 12 countries, comparable to Uber Eats in the US.