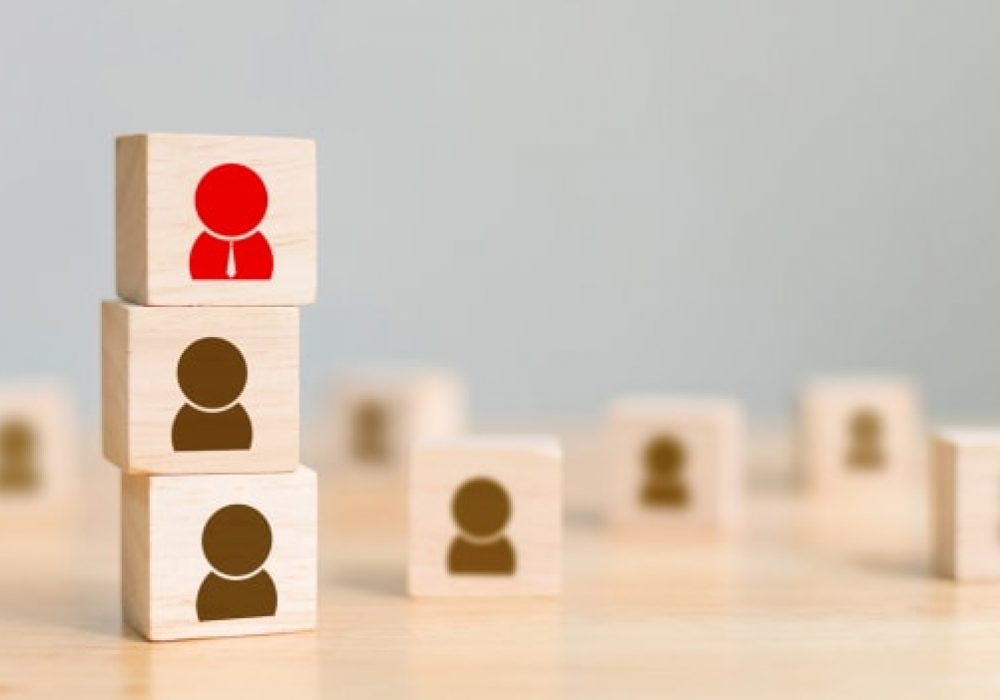 There are only a handful of toys that last more than a generation. But the Rubik’s Cube has joined the likes of Barbie, Play-Doh, Lego and the Slinky, as one of the great survivors in the toy cupboard. What makes it remarkable is that it did not start out as a toy. The Rubik’s Cube was invented as a working model to help explain three-dimensional geometry.

I personally find it quite interesting to explore more and more about the application of Maslow’s Hierarchy of Needs in context of a real world scenario.

Interestingly, there is some similarity between the story of Rubik’s Cube and the multidimensional Maslow’s hierarchy of needs which can be rearranged and applied in multiple situations in multiple ways.

To begin with, let me share a real life story relating to divestment of a business unit and outsourcing of business process to the third party. The other one is the phenomenon commonly seen today i.e. entrepreneurs inverting the pyramid and they start from self-actualization.

In case of divestment of a business unit in a company (SKL -name changed), it was observed that as soon as the formal announcement of divestment was made, most of the long tenured mid to senior level experienced and talented managerial staff (age group 40-55 years) started feeling threatened. They were permanently settled in Delhi/NCR and did not want to relocate to Mumbai in a new organization and new work culture. Many of them accepted lower salary in their new job, lower management hierarchy and reduction in their fringe benefits.

It gave us an impression that they descended from “Self-actualization” (they were talented, well experienced and achievers) to “Security” stage in Maslow’s hierarchy as they started fighting for survival. In addition, their “Self-Esteem” (prestige) also got a huge dent as they went for lower management category job, lower salary and benefits.

A very similar phenomenon was observed when one company decided to outsource a business process to a third party. The employees who moved to the new entity actually felt very insecure as they had to start a fresh (fresh joining date) and adjust to a new organization…new work culture. It appeared that suddenly Security needs took over Self-actualization and they descended in Maslow’s hierarchy.

A very common scenario around us is when entrepreneurs invert the pyramid and they start with self-actualization. The following was reported in the news line in 2018:

“With the launch of Traxi, a service platform to aggregate farm equipment (including tractors) demand, Escorts Ltd is hoping to transform itself into the next Uber/Ola of the agriculture segment. TRAXI becomes an alternate service for farmers who cannot afford to buy a tractor.”

Maslow wrote that only those who have met all of the four previous needs could reach “self-actualization”, the ability to reach their potential or to be self-fulfilled. If this were true, no one would ever become an entrepreneur. Let us examine this phenomenon further.

We have observed that true entrepreneurs are passionate and they sacrifice Basic needs for their passions. They get so busy that they forget to eat and in the process push themselves to the breaking point, enduring high levels of stress as they confront the unknown path ahead.

We have also seen that many entrepreneurs quit their well-paying jobs to turn their dreams into reality. And contrary to Maslow’s theory, it looks like that the first act of becoming self-actualized is to throw away Safety and financial security without blinking an eyelid.

Most entrepreneurs miss their kids and family at least initially sacrificing Social needs. They find it difficult to spare more time for family and friends when pursuing their dreams of building their enterprise.

We have seen that friends and family members often think that the entrepreneurs are crazy as they give up so much for their new enterprise. They also call them idealists and dreamers, but they (entrepreneurs) overcome self-doubt and they confidently move towards their dreams and goals –Self-Esteem.

It is quite evident from the above briefing that the entrepreneurs start with self-actualization; they begin with undying resolve of fulfilling their dreams, desires and goals. They see them achieving with every pitch to investors, sale to a customer or addition to their product and service offering. For them, struggle is part of the joy –Self-actualization.

Let us shift the gear and examine the application and usage of multifaceted theory of Maslow’s hierarchy of needs in a company where I worked earlier:

High performing employees were found to be high on fulfillment of their Social needs (network within and outside the organization/ with good horizontal relationships) and Esteem needs (had extraordinary confidence, sense of achievement and shown hunger for doing more). They also demonstrated that they were moving right on self-actualization path-they possessed a good combination of focus and energy in achieving audacious goals and soon they became the pillars of change and business transformation. The multifaceted Maslow theory also came handy in making a quick assessment (diagnostic through leadership interviews). If we look at Maslow hierarchy of needs and ask Line managers to plot their people in hierarchy blocks, it would give them a broad view and some meaningful insights on existing departmental /functional culture and work out on some priority agenda. The insights may tell them about what makes people to work for the organization, what motivates them, and what makes them “Stay” in the organization, etc. Further, when the managers found that a large number of people were at higher level in the hierarchy of needs, then it was inferred that the organization is blessed with sound people support and it can to go for achieving some audacious goals.

The Managers, who knew where his /her people are in the Maslow hierarchy of needs, helped them to conduct performance conversation better not only during the half-yearly/annual performance reviews, rather it proved very useful in their regular conversations. For example, employees at “Security needs” level, required a different approach and style as compared to those who were on higher level of needs –Social needs’ – ‘Esteem needs’ – ‘Self-actualization’ needs.

In CXO level hiring, the fundamental criteria (in the context of Maslow theory) was the following:

Further, during the change management (business transformation phase), the following were observed:

Some people found pace of change extremely high and they were not able to run with the required speed – they were Low on Focus – Low on Energy. Even some people with High energy but with Low focus, felt quite insecure about their future. The conversation with them was to bring them back to the track was quite different as compared to other people who were aligned with the change and were performing well.

Maslow wrote that only those who have met all of the four previous needs could reach ‘self-actualization’, the ability to reach their potential or to be self-fulfilled. If this were true, no one would ever become an entrepreneur

People who were high on “Esteem needs” adapted to organizational change very well and progressed with the organization towards fulfilling “Self-actualization needs”. However, there was a downside to this phenomenon – perpetuation of internal unhealthy competitions amongst employees in some departments/sections which created dents on fulfilment of their “Esteem”.