Juan Rodulfo
post-title 1,000 tourists on a Spanish island are quarantined in their hotel after one of them tested positive for coronavirus
Feb 25 2020 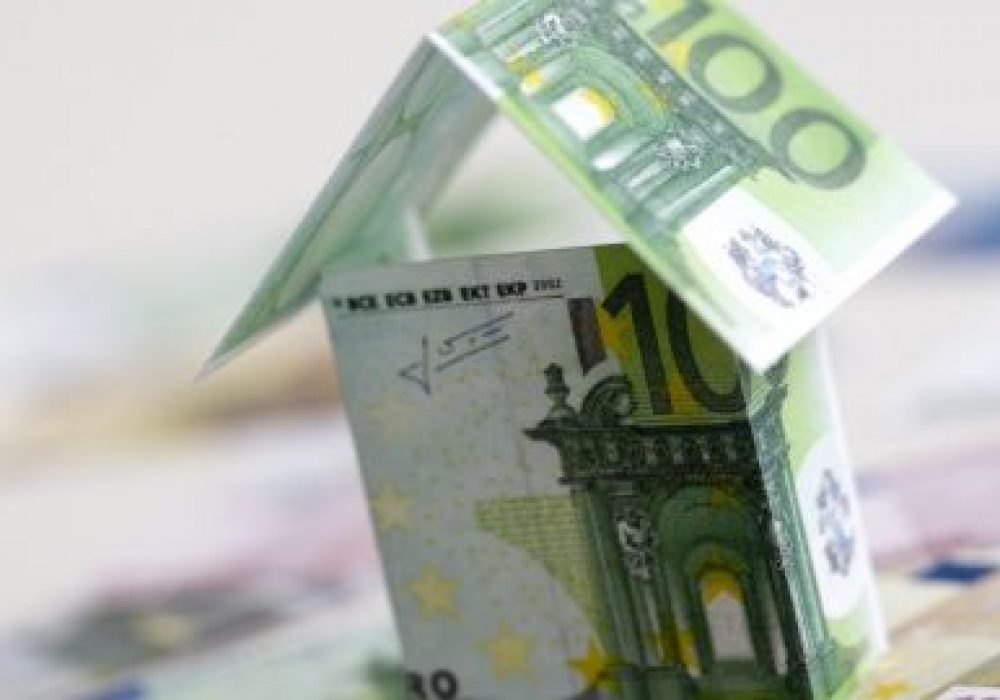 Spanish officials have put 1,000 people staying at a plush hotel in the Canary Islands under quarantine after one of its guests tested positive for the coronavirus, according to local media.

More than 1,000 holidaymakers are confined to their rooms in the four-star Hotel H10 Costa Adeje Palace on the island of Tenerife, with police guard outside, reported The Local.

The man who fell sick was a doctor visiting from Lombary, Italy, the center of Europe’s worst coronavirus outbreak, according to local media.

The Italian man reported himself to the health authorities on Monday afternoon after experiencing flu-like symptoms. He had been staying at the hotel for a week with his wife, reported the Diario de Avisos.

He was taken to Nuestra Señora de la Candelaria Hospital, on Tenerife, where he tested positive for the virus. Canary Islands president Ángel Víctor Torres tweeted that he will be tested again in Madrid.

The new coronavirus diagnosis closely follows massive seasonal sandstorms that hit the islands over the weekend. Víctor Torres called the events a “nightmare weekend” after hundreds of flights were grounded, trapping thousands of tourists.

With 467 rooms according to Oyster.com, the Hotel H10 Costa Adeje Palace is likely to have been operating at nearly full capacity when the coronavirus alert was raised.

A woman who answered Business Insider’s call to the H10 hotel chain bookings line said that the Costa Adeje Palace was “closed,” but said she could not offer any more details.

Business Insider has contacted H10’s corporate headquarters for comment, but has yet to receive a response.

According to the Spanish Ministry of Health, the infected man will take his secondary tests at the National Center of Microbiology of the Carlos III Health Institute on the mainland, in Madrid, Spain’s capital.

The ministry said it was activating the same coronavirus measures it used for Spain’s two previous cases of the coronavirus.

Foto: A person wearing a surgical mask seen on the balcony at a hospital on the Spanish island of La Gomera, where the first case of novel coronavirus in the country was confirmed on February 1.sourceBorja Suarez/Reuters

Both were connected to the tourist industry. The first case was a German tourist who was taken ill in La Gomera, another of the Canary Islands, according to The Local.

Another, on the Balearic island of Mallorca, was a British man whose infection was traced back to Singapore, via a group of tourists he met in a French chalet, reported the outlet.